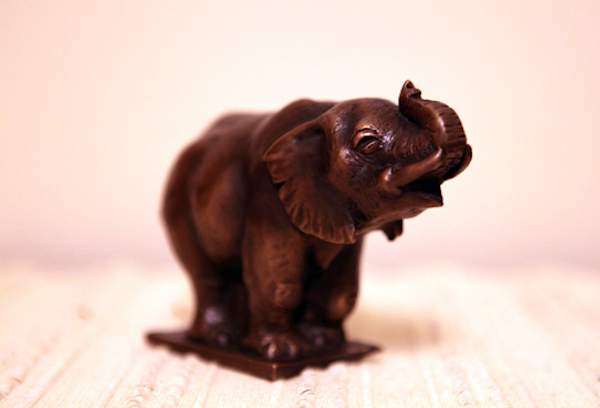 In July WIFT and Dame Changer organised a get together of the various advocacy groups for women in television, and the guilds were also invited. The idea was to find out what everyone is doing and see where we can collaborate and perhaps combine events and share resources.

Representatives from all the guilds, WIFT, Dame Changer, Film Fatales, Screen Vixens, WISE, Primetime, Women in AR / VR, NOW Australia, Natalie Miller Fellowship, Mod Productions, the MEAA, (who have an equity/diversity committee), Femflix, Ausfilm, Screen Australia, Free to Bid, and MDG Studio Film and TV were among the 30 or so women in attendance, with the lone man being the legendary Kingston Anderson, CEO of the ADG, who, sadly is stepping down from the position in the imminent future.

After a short introduction from each person outlining their organisation or group's involvement, interests, initiatives and goals regarding gender equity advocacy, the conversation turned to the overarching goals for our organisations and how we can collaborate and partner more effectively.  It was agreed that creating a combined calendar would help solve the problem of overlapping events, and that potential future meet-ups could culminate in the formation of an alliance.  The ASE are engaged with this group and are happy to support and contribute to any initiatives that come out of it.

In terms of the guilds, the ADG, the AWG and the Screen Composers have made significant efforts to address gender imbalances in the numbers of women being employed as directors, writers and composers respectively.  The ADG have a Gender Careers program and lobby significantly on behalf of their female members in various ways.  The AWG have a Diversity and Inclusion Advisory Committee, and the Screen Composers have a Gender Equity Committee’.

The ASE has to date not formally addressed gender equity.  Of our Editor members, 33% are women but for Assistants the number is higher, sitting at 46%.  Women are well-represented on the committees and with accreditation, and women win a fair share of our awards. At last survey (2014), of those who responded, there was little disparity between genders in terms of remuneration.  The ASE will continue to gather and record gender statistics, indeed it is probably time for another general survey, and whilst we have no initiatives re gender equity at this point, we are open to all ideas and input into how we might step up and advocate on the important issues of gender equity, as well as diversity in general.