The Future of Post-Production in NSW 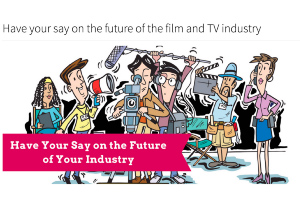 The Future of Post-Production in NSW?

At the last Australian Screen Industry Group (ASIG) Committee Meeting, David White from the ASSG & Jo Smith from the ASCG expressed concerns about the future of post-production in NSW.

Encouraged by the Parliamentary inquiry into the Growth and Sustainability of the Screen Industry that was recently announced, they felt that post production needs a unified voice – to articulate (at a state level in particular but also at a federal level) our concerns more clearly.

They feel it will be far more effective if we can table our issues firmly as a group.  Therefore the three Post Production Guilds are intending to put together a survey to send to their collective members.

We need qualitative and quantitative data.  With the main issues tabled, through ASIG, we can present a united front, with evidence based facts and figures, to advance our cause with State and Federal Government MPs and Ministers, Aus Film, Screen Australia, SPAA and the MEAA .

In order to create that survey - The question now goes out to our ASE members;
WHAT ARE YOUR BIGGEST CONCERNS ABOUT THE PRODUCTIVITY AND SUSTAINABILITY OF FILM AND TELEVISION POST PRODUCTION IN YOUR STATE AND FEDERALLY?

To make your submissions directly go to:

Hints;
Decline of Post Production Facilities (particularly in NSW)
State rivalry and lack of consistency in incentives across the states
Film and television budgets too small for sustainable wages.
Australian Television Content laws
The 30% PDV Offset, current $500K is unsustainable – Should be more like $50.000
Poor distribution of Australian films means no one ever sees them.
Sound Post across the board has a massive level of attrition due to lack of work.
Sound and Picture Editors and Composers - copyright control, residuals for their creative work.
Bundling service providers to access funding.
The MEAA’s rates and conditions as per MPPCA.

Click here to read about the Parliamentary inquiry into the Growth and Sustainability of the Screen Industry.

The inquiry is open for submissions until March 31.
Time is of the essence folks. 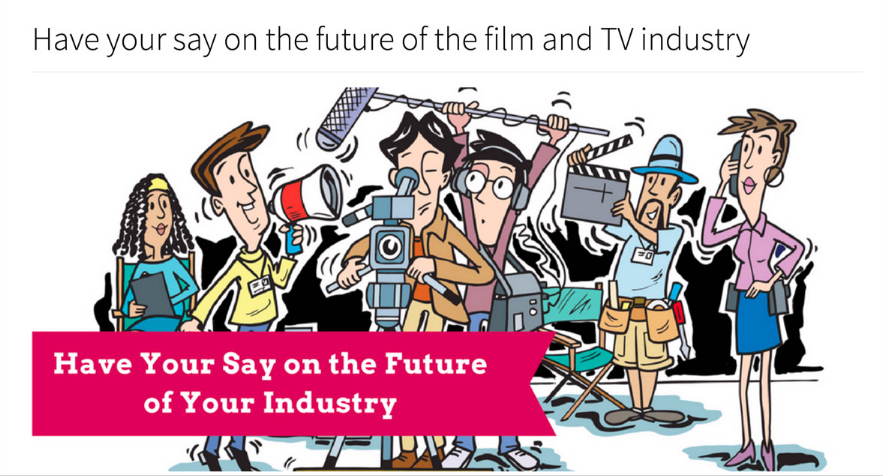