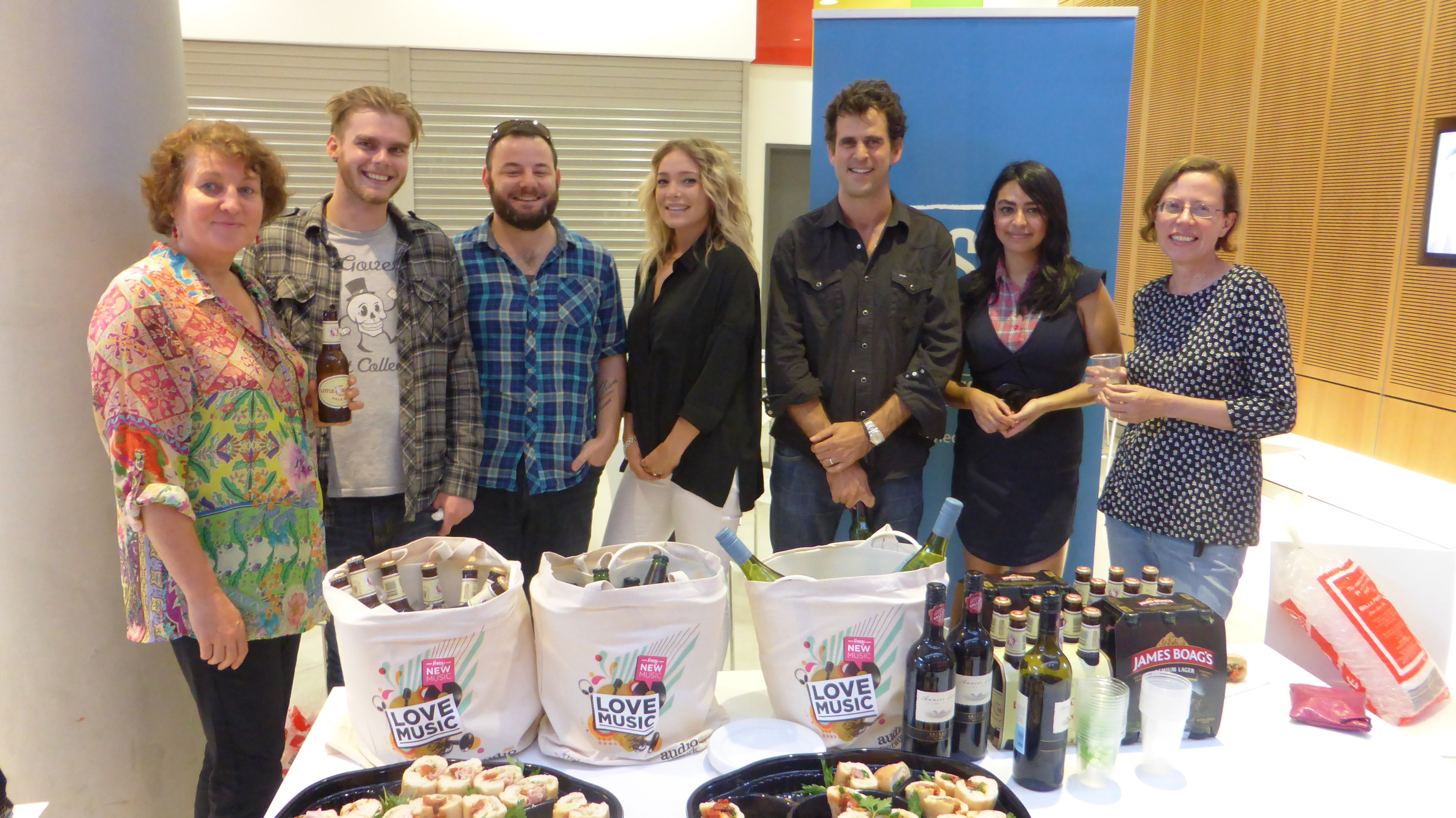 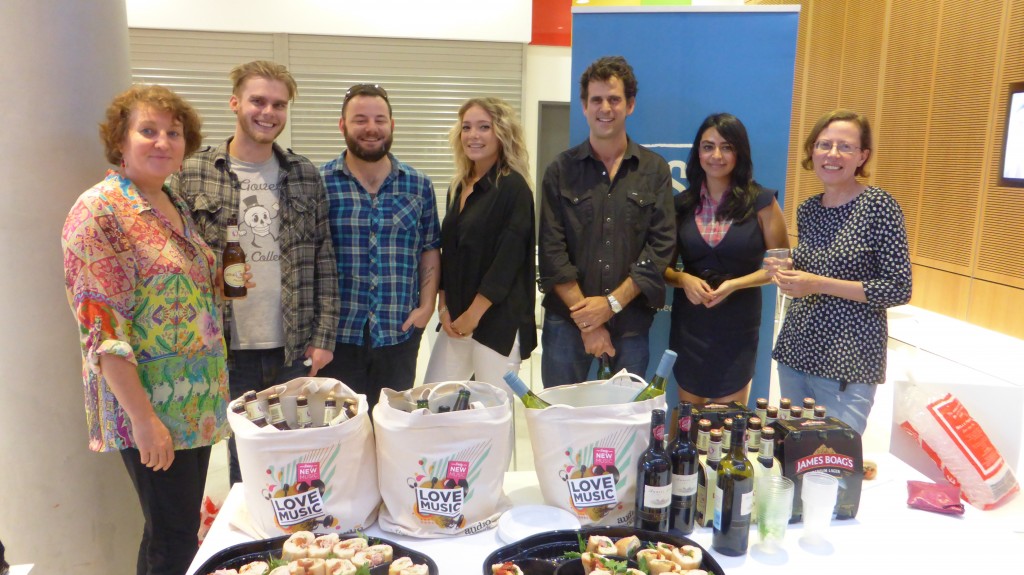 When Christian first met the Director of The Little Death, Josh Lawson, they shared the same kind of thinking about intercutting the stories. Originally in the script the stories weren’t intertwined - they were written separately. Each of the five separate stories, with an individual beginning, middle and end, which all had such different energy levels.

In order to balance the different energy levels of each story, they were first cut independently before the initial intercut. The trick was not to over intercut the stories of the seemingly unrelated people. The theme was the only thing that connected each story, and Christian found that introducing only three stories first out of the full five, was enough to begin with. Through the use of different colour-coded scene cards different story orders were tried, but ultimately Christian and Josh settled to begin with Maeve and Paul’s story because it was the strangest and best established the theme: if you are truthful and honest then maybe it will all turn out okay. The Director wanted to keep the shock at the end of the film, leaving the question: was the biscuit man really that bad of a guy? He was also the common connection through each of the characters throughout the film.

Josh has done a lot of great shorts, and Christian found he was great in the edit suite. He could piece things together in his head and will axe something if it won’t work. The actors tried some improvisation, but Josh was very specific and cut most of it out.

The Little Death relies on humour originating from the situation and timing rather then from a particular line. The editing had to guide the audience, leading them from one thing to another and the next, otherwise you risk loosing the audience from cut to cut. The hardest to cut was the opening scene, Christian found the nuancing and weirdness of Maeve and Paul’s conversation really challenging to do. The telephone scene between Sam and Monica was the most obvious to cut as the writing really excelled. There wasn’t that much footage and the barrier between the two main characters lead to the use of dramatic irony. Christian’s favourite scene to cut was the garage rape set-up scene. He used jump cuts to quickly get through the part where Paul gets dressed in the costume.

In the use of music for the film, Josh picked classic songs. In the edit suite Christian didn’t cut to temp music, he cut to the songs that were going to be used. Therefore there is very little music in the film, with Christian using the dialogue to set the pace and rhythm of the scenes without music. The title cards were always there and were designed to work. Their appearance on screen was a signpost to the audience as to when the fetish landed. 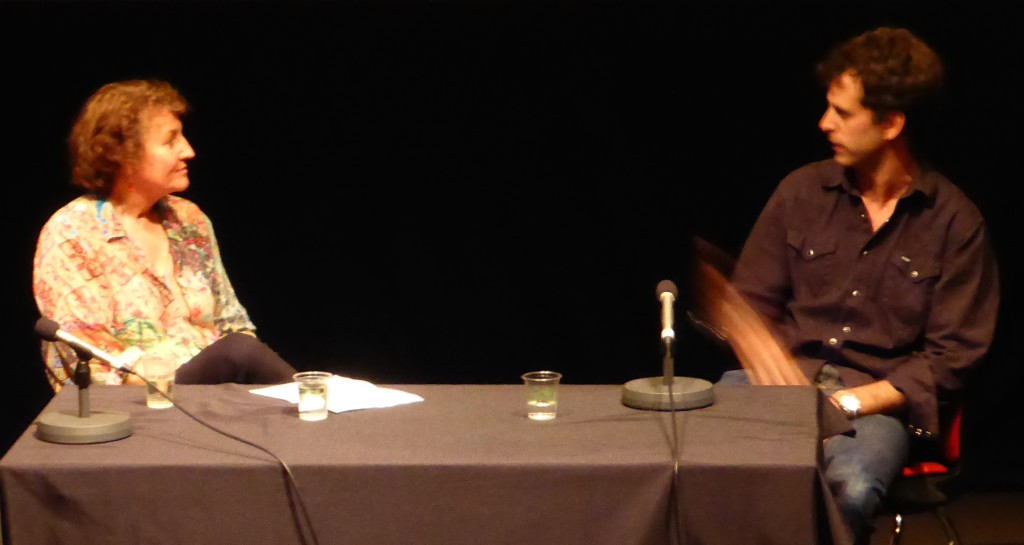 The film changed throughout the screenings. Assistant Dan O’Brien, would give clear feedback on what he didn’t understand. An assistant editor in the cutting room can be someone who gives you piece of mind and clarification on story ideas. They also wanted people who were not in the industry to see it and towards end they would do three days of cutting then screen to six people in the cutting room. This smaller screening allowed them to understand where laughs were coming from and other reactions, Christian believes that if you work on something you have to test it as the change might effect something else.

Sam and Monica’s telephone story appeared only a couple of times earlier on in the film and Christian found it impossible to integrate it more throughout. The flaw was that it was written that way, and he couldn’t cut it up without messing it up. What do you do with your best scene that you can’t cut up? You put it at the end of the film, the only problem is by the 65 minute mark, the audience want to see where the film is going and that scene, to some people, saves the movie.

People, love and the search for truth. Christian set out to make the most entertaining film, but one which also feels emotion, the sadness of Phil and Maureen and the sweetness of Sam and Monica on the telephone. They hunted down laughter, using Evie and Dan with “blow jobs” to start the film, nobody laughs, because people don’t know what type of film they are watching. By having that scene later, the lead up gives the audience permission to laugh.

From Christian’s point of view, as an Editor, his job is to make the picture as strong and brilliant as it can be, and to do this one must invest oneself in the process completely. Christian’s theme for the movie was "be honest with your wants and desires and then the outcome will be okay".