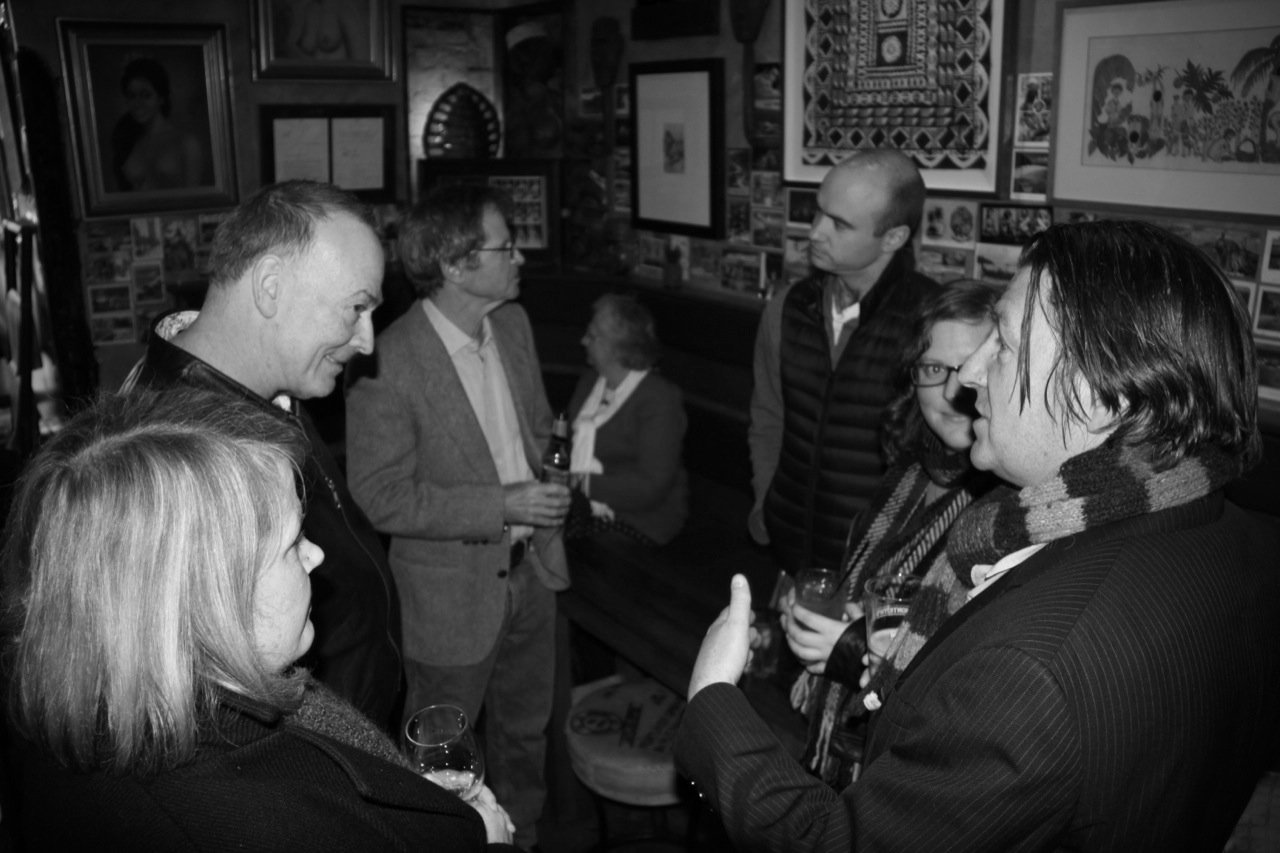 On Sunday 3rd August – an unexpectedly lovely afternoon for winter – ASE members gathered at the King of Tonga Bar in Elwood to celebrate the 10th anniversary of accreditation for Class of 2004 (VIC) - Mark Atkin ASE and Wayne Hyett ASE. Both Mark and Wayne have cut an impressive range of high quality programmes, ranging from feature films to documentary, with Mark's career highlights including winning an AACTA award for best editing in Television for Mrs Biggs, as well as an ASE Award for Best Editing in a Television Drama for the widely renown series The Slap; and Wayne being responsible for cutting the beloved feature film The Castle as well the Emmy award winning documentary Immortal.

The cozy bar had a lively vibe and everyone attending enjoyed catching up over some beverages and nibbles. Andrew Brinsmead made a great speech outlining the editing achievements of the two guests of honour who made a thank you speech each. It was a lovely afternoon and everyone (and most importantly Mark and Wayne!) - had a great time. 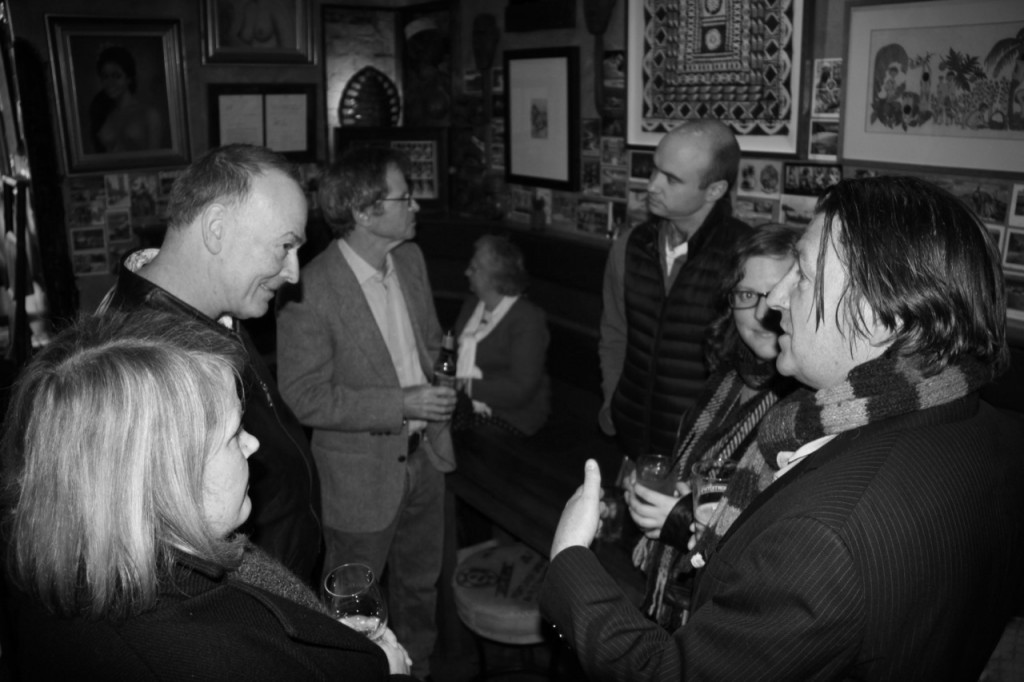 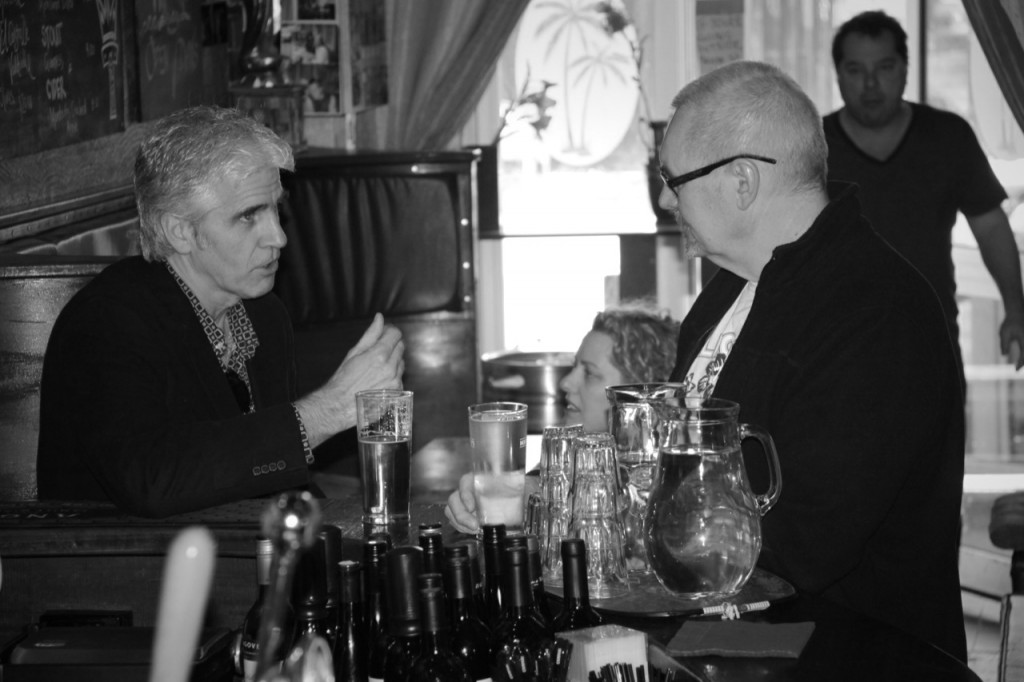 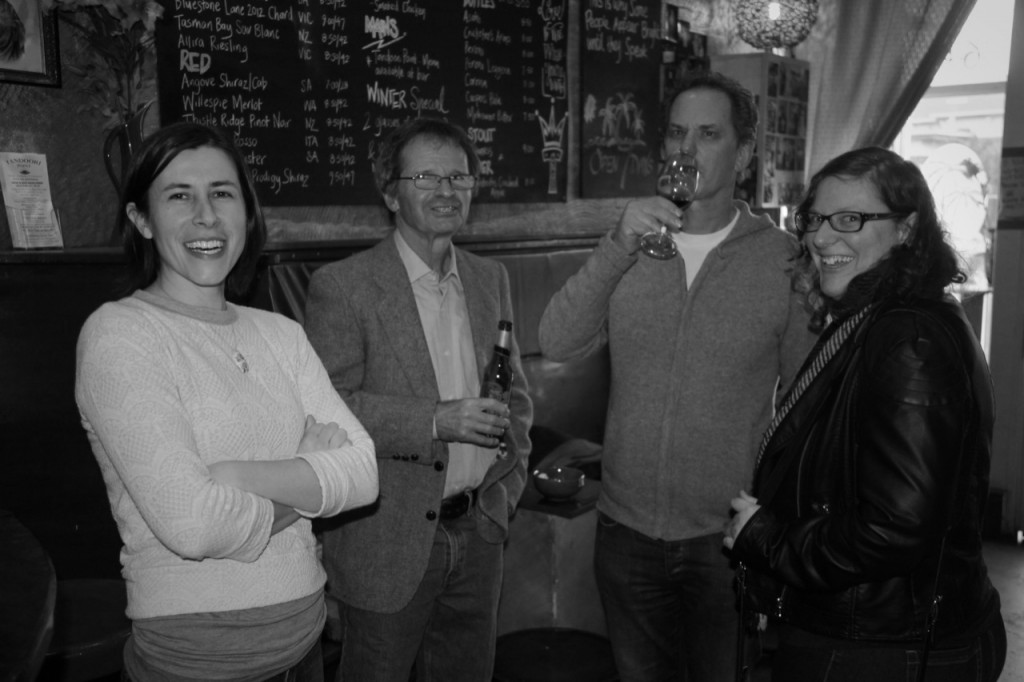 Guests enjoying the King of Tonga 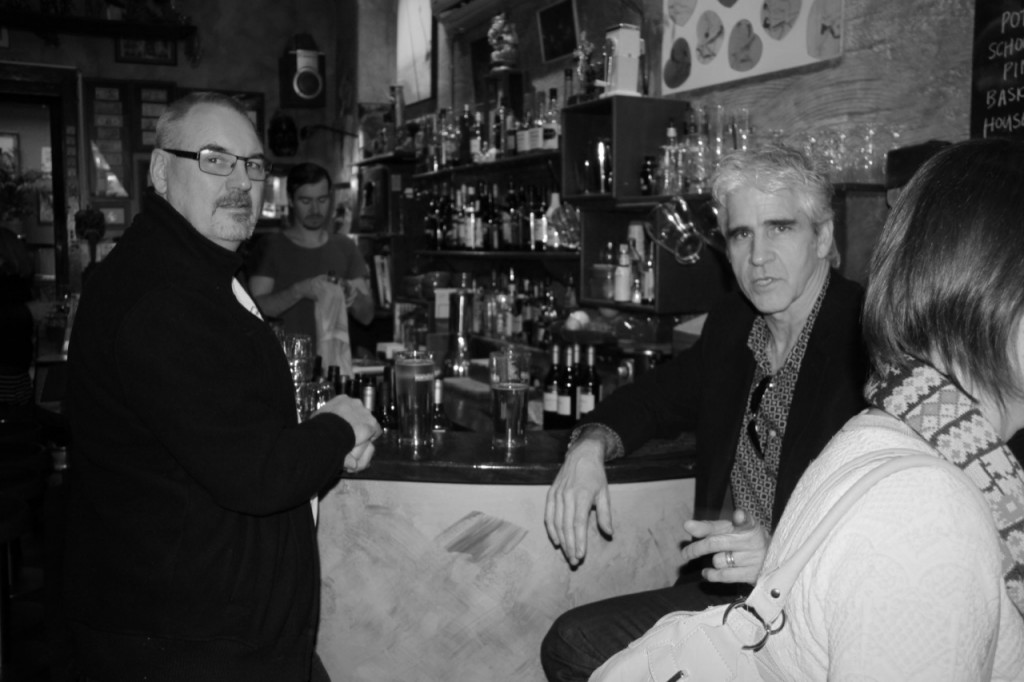 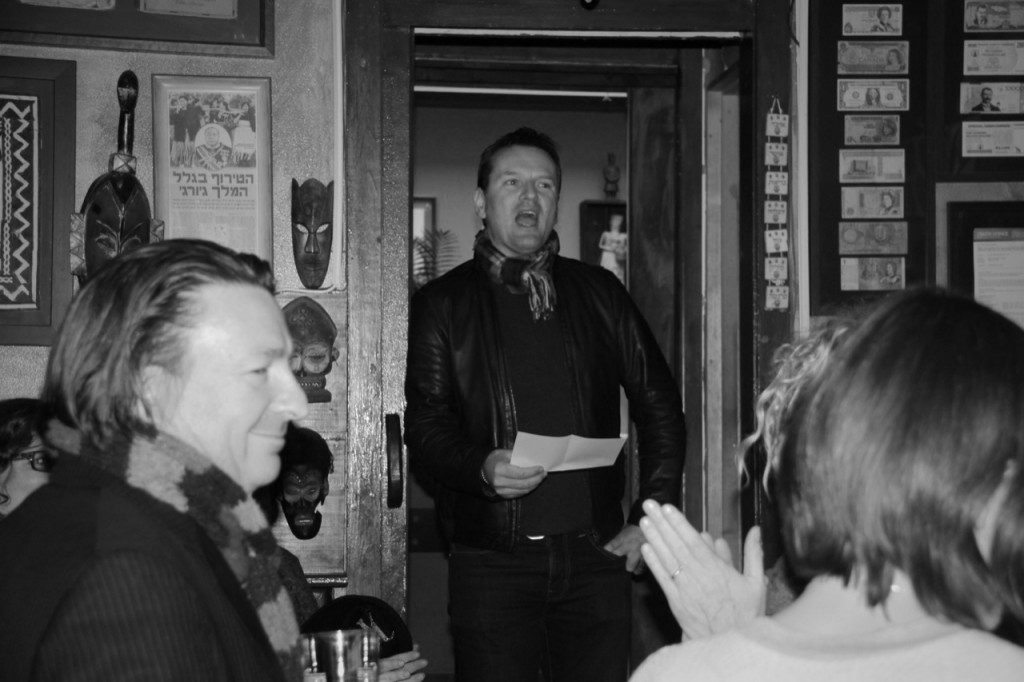 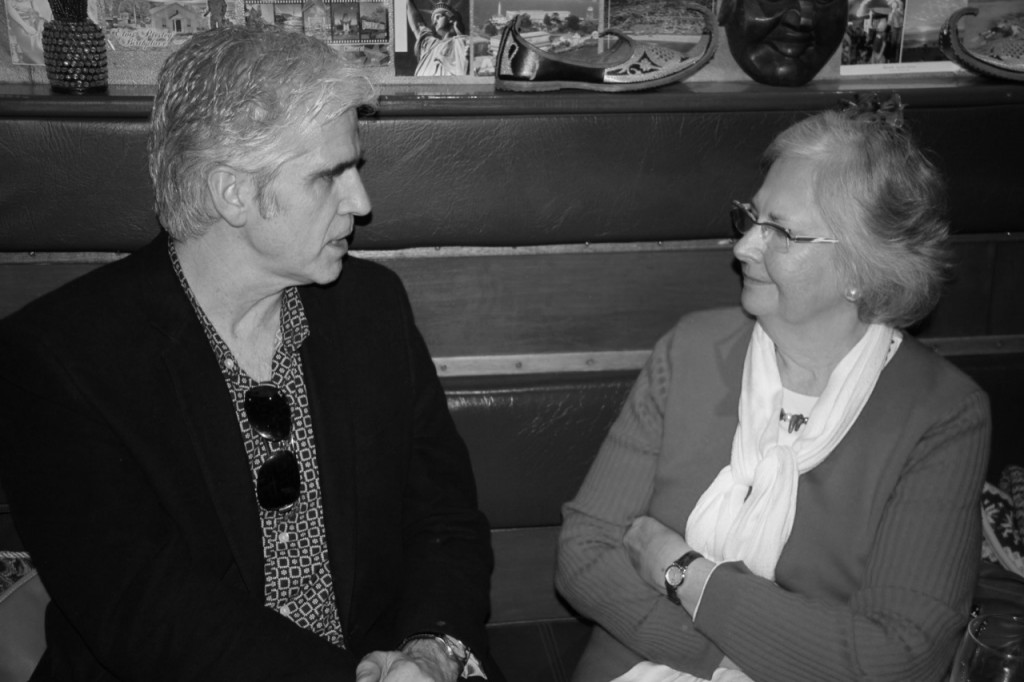