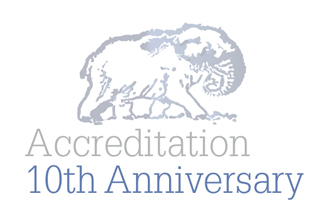 Ten years ago Nicholas Beauman, Henry Dangar, Denise Haslem, Veronika Jenet, Bill Russo and Ray Thomas were amongst the first group of Editors honoured by the ASE for their experience and achievements. On a Sunday afternoon in 2012 we came together to hear their stories and celebrate the 10th Anniversary of our first ASE Accreditations. Thank you very much to Dr Karen Pearlman for hosting the talk.

Nicholas Beauman ASE’s great passion for editing lead him to work on a wide range of dramas and documentaries. He has been most awarded for his documentary work which he admits is much harder than cutting drama. The project that stays with him the most is the documentary A Good Man (for which he won an ASE Award in 2009). He remembers sitting in the edit suite in wonder of the footage and characters.

Editors don’t get to travel much for work says Henry Dangar ASE but it is a rich experience when it does happen. For the movie Tempted Henry got to work in New Orleans. Another enjoyable experience was working in the Kimberley region on an indigenous film. The crew camped and the edit suite was in the local TAFE. Henry’s mentor was Richard Francis-Bruce at the ABC.

One of Australia’s best documentary cutters, Denise Haslem ASE, laughs about starting her editing career as the “world’s worst assistant”. She always ends up working from home which was harder in the film days - being surround by 6 and 8 plate Steenbecks and trim bins, having to eat dinner sitting squished on the stairs. Eventually the Steenbecks had to go when her dog’s tail got caught inside. Not a nice smell. A memorable project for her was editing and producing Mabo: Life Of An Island Man.

Veronika Jenet ASE started her filmmaking career as part of film group who made their own Super 8 films. She didn’t have any formal training and learnt by trail and error. Being the group’s cinematographer gave her a great eye for shots. Veronika also ended up being very skilful cutting the films. She also learnt you don’t have to do things in the normal way to succeed.

There’s a scene that Bill Russo ASE cut that always stays with him. It was in Blue Murder when the tow truck driver is stabbed to death. It was hard to cut and things have gotten worse since then (Veronika agrees thinking about that bath scene from Snowtown). Bill enjoyed his time cutting at the ABC saying it was a golden run of productions. He learnt from working with great directors and also says that now Film School can teach you a lot quicker. Bill’s other tip is just jump in at the deep end and do it.

Ray Thomas ASE remembers coming to start work in the newsroom and being shocked by the culture of drinking and long lunches. One moment that stayed with him was the first time he missed an editing deadline. That moment haunted him and he has never missed a deadline since. Ray learnt a lot from working with Robin Anderson – how to make a great film and ethics and respect in documentary. When computer editing came in Ray thought he’d change careers but luckily his assistant Walter helped get him through the transition. Ray’s advice is don’t get cynical no matter how long you’re in the industry, and say yes to whatever you can. You regret the things you don’t do, more than the things you do.

Members enjoying "Class of 2002" at the Lord Dudley Hotel. 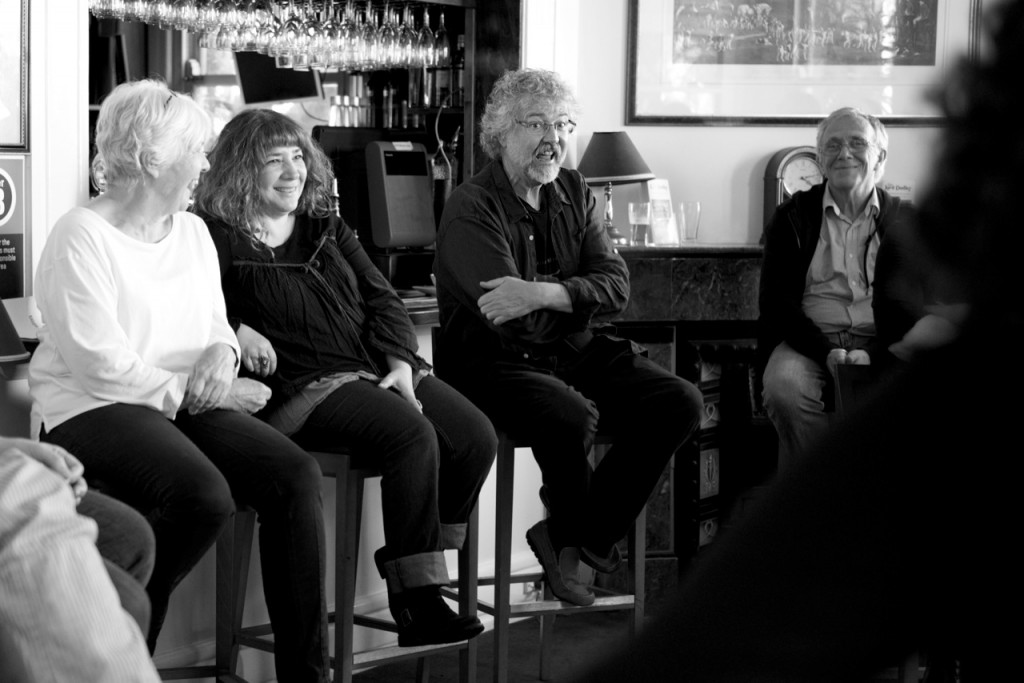 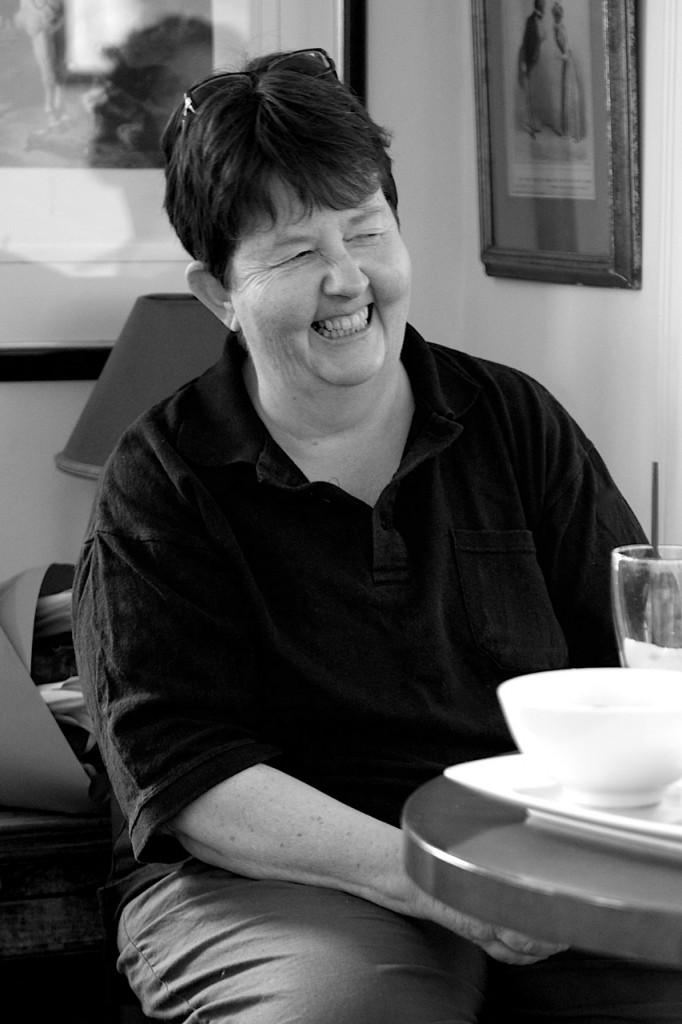 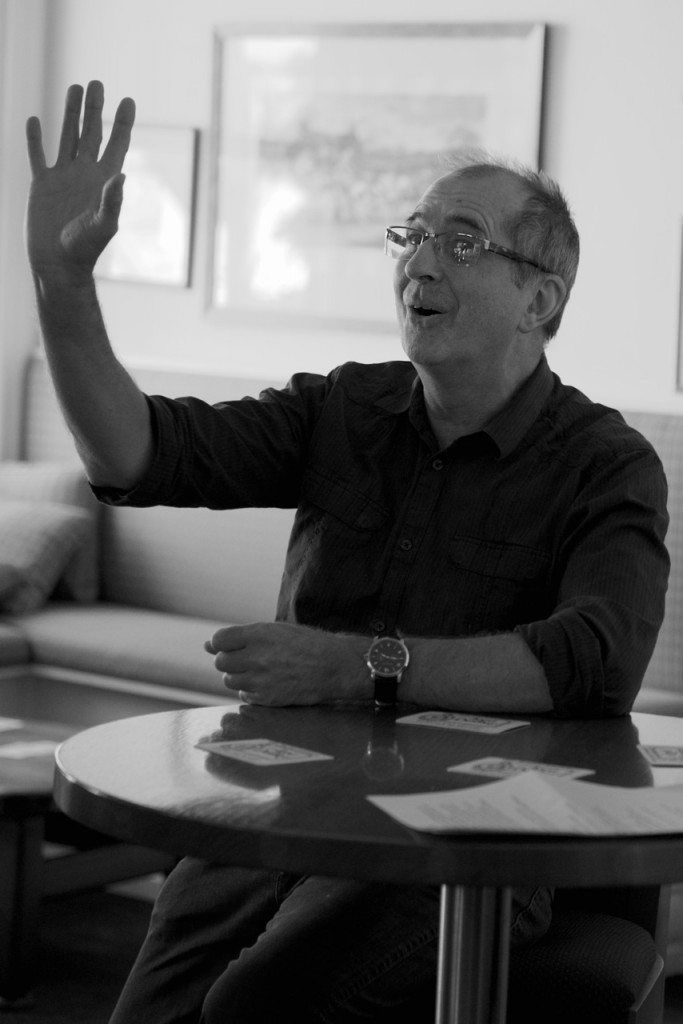 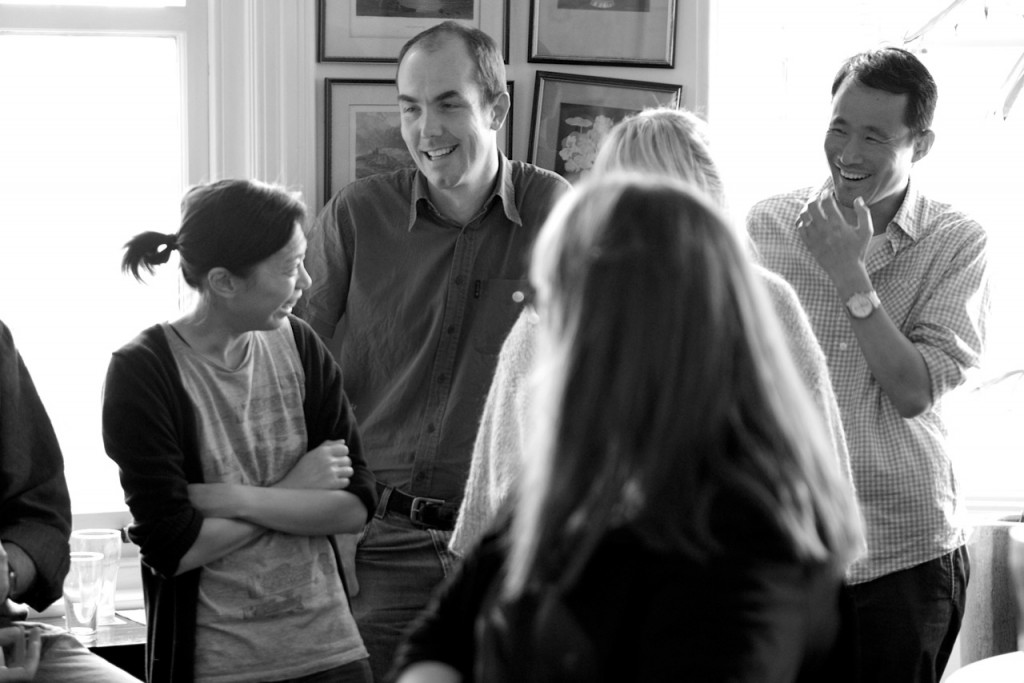 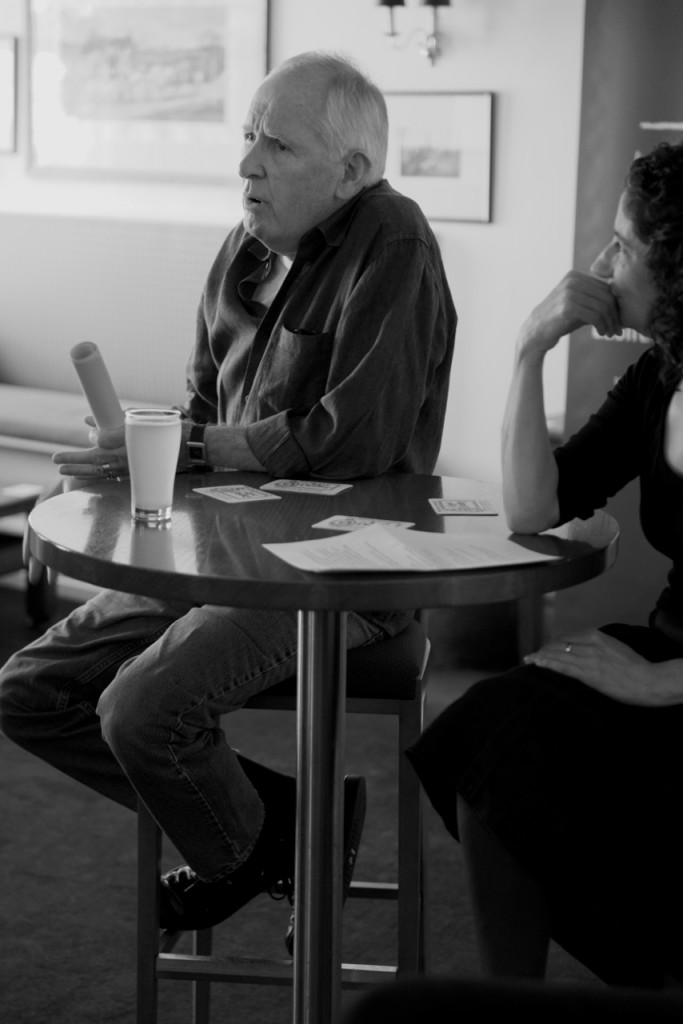 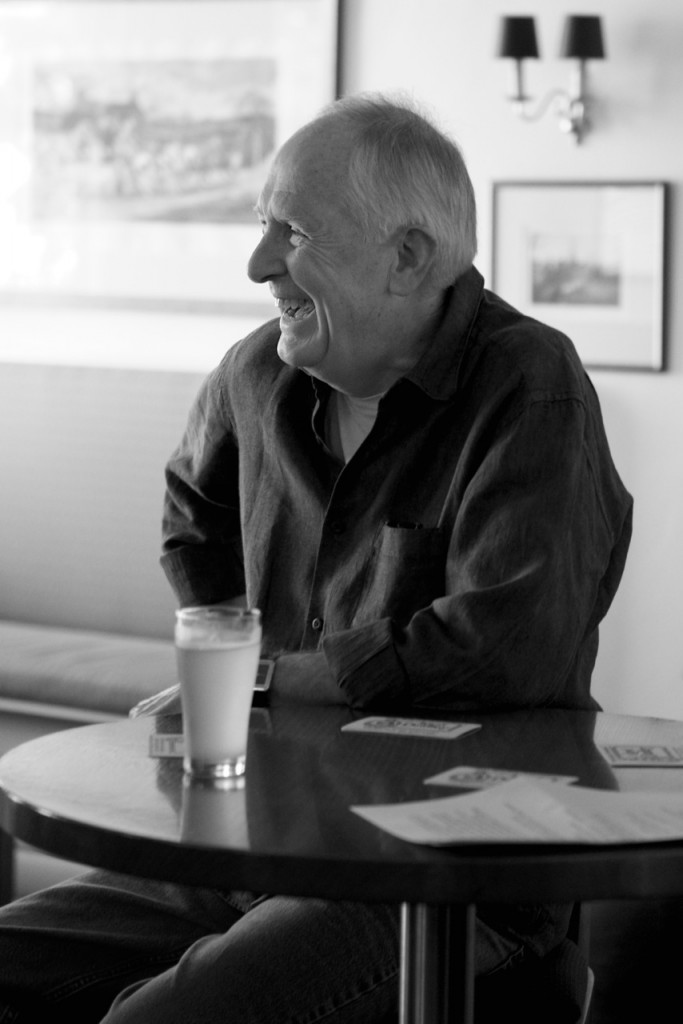 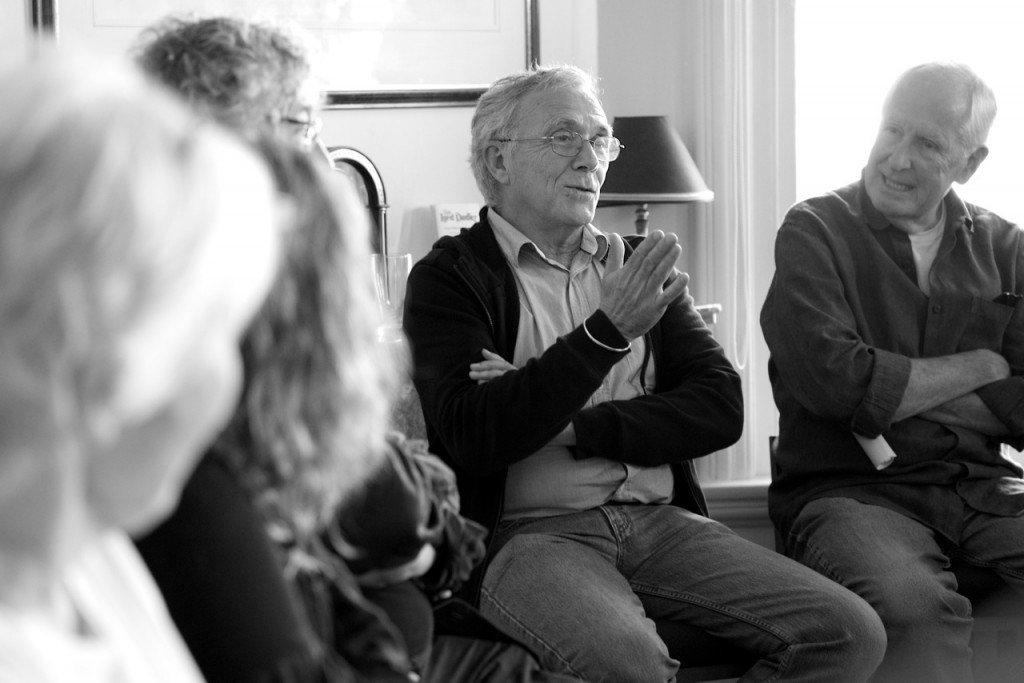 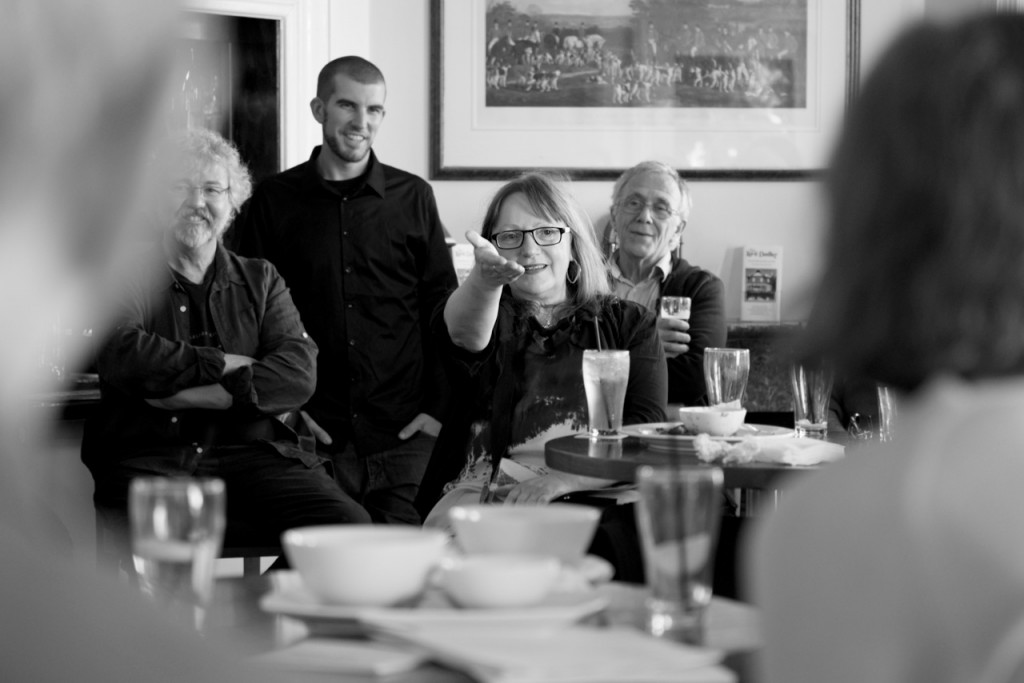 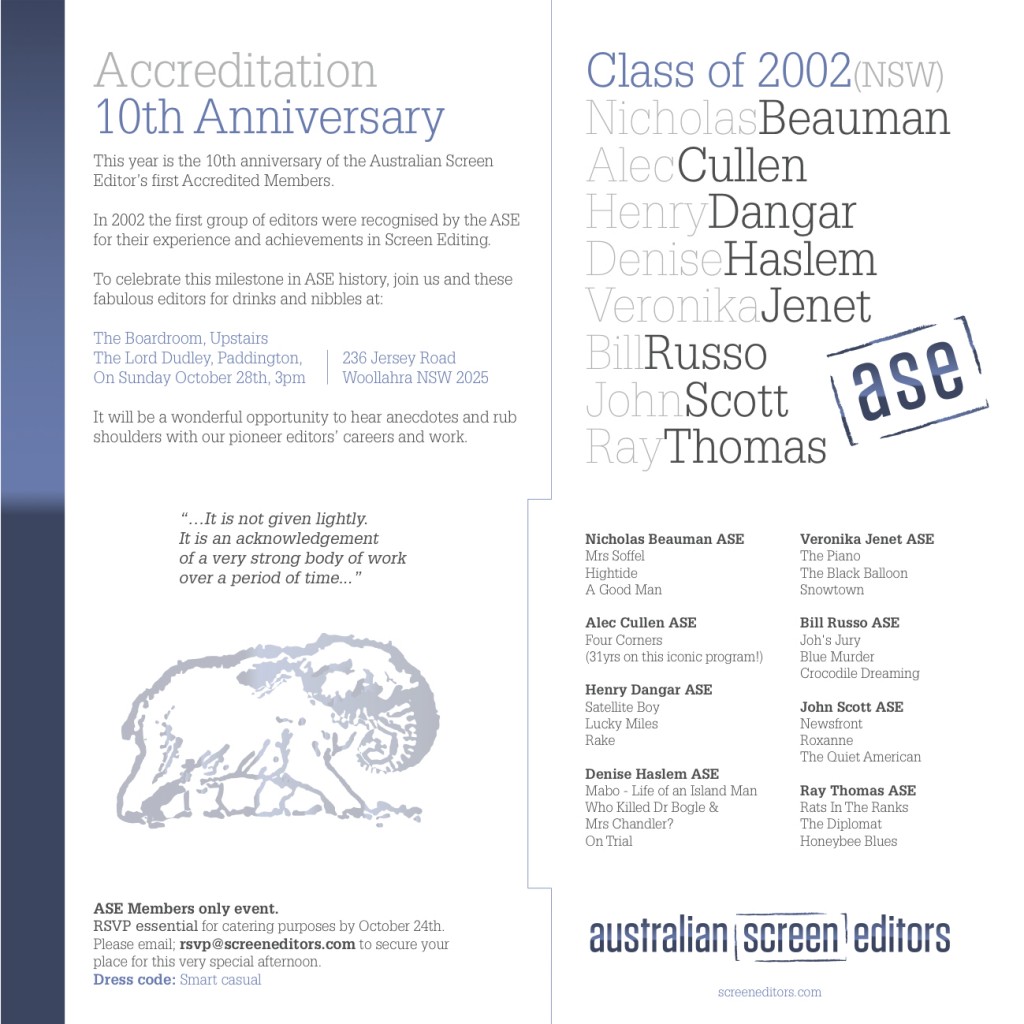