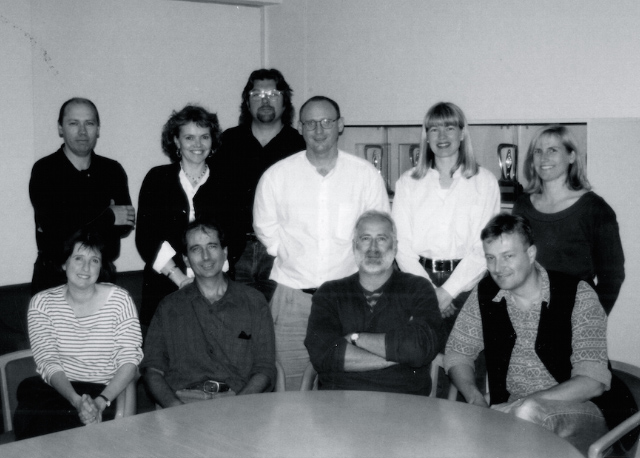 2016 was the 21st Anniversary of the formation of the Australian Screen Editors Guild, with the legendary Henry Dangar ASE becoming the first president.  Prior to the ASE, Australian Editors had the ‘Film Editors Guild of Australia’ - FEGA:  Active in the late 60s and 70’s it was disbanded well before the ASE was formed. 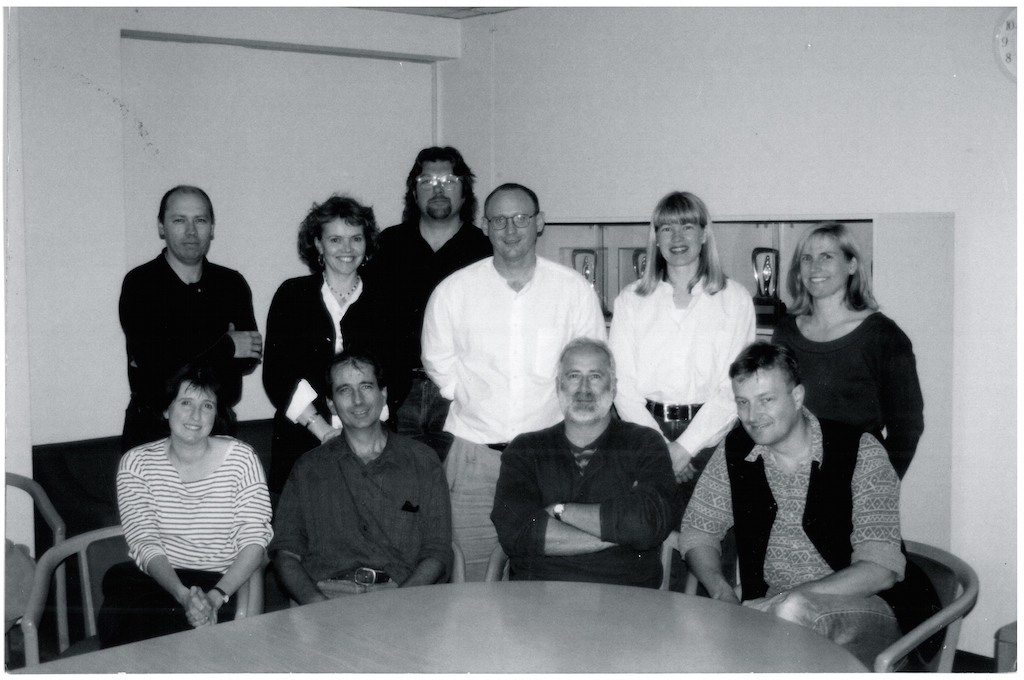 The ASE had a humble, but energetic beginning.  In Henry’s words – ‘In May 1995 we organised an evening at the Harold Park Hotel. A crowd of 80 editors and assistants turned up and the ideas flew around the room about how to form a guild, including becoming an arm of ASDA, which was very quickly shot down in flames. We were eventually kicked out into the car park still talking madly and that’s where the ASE began.

As Henry remembers, the motivating concerns for starting The Guild were

… Jenny Ward as the Guild’s Vice President was very active in promoting the Guild with campaigns, such as “If you need advice about post production, talk to your editor first.” This became the by line to the very successful Fade To Black conference in May 1996.

Most of the original ASE members survived the digital revolution and remain our esteemed elders today, but the challenges associated with living and working as a film and television editor, or an assistant editor in Australia remain. ..

Indeed the ‘issues’ confronting editors and assistants have not changed much in the last 21 years at all. Rates and conditions are worsening, (compared to the cost of living), budgets and schedules are shrinking as shooting ratios increase, and the lack of training opportunities for assistants in the one assistant per project digital medium are some of the main concerns.

The Guild is not a union. We cannot enforce change.  We can only research and highlight our Editor’s issues,  represent Editors through the Joint Guild’s Committee, which lobbies producers and Government bodies, and encourage our members to know their rights and be assertive in negotiations.  To that end, our rates and conditions document will be published on line in March 2017.

For a bit squint back into time.

If anyone has any old photos with or without accompanying stories from The Australian Editing Days of Yore – Please send in for our newsletter, so our younger members can get a look at the famous and the infamous that cut before them!