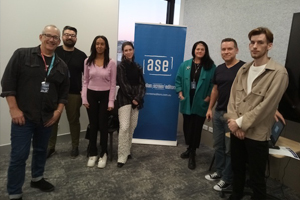 Presented by the City of Port Phillip, the St Kilda Film Festival is one of Australia’s largest and longest running short film festivals. Opening night was at the Astor Theatre on 20 May 2021. Last year was COVID-19, the lockdown year. This year again  between lockdowns the festival provided a platform for short films and big ideas. The festival is in its 38th year and is now an annual celebration of the past present and future of Australian film. 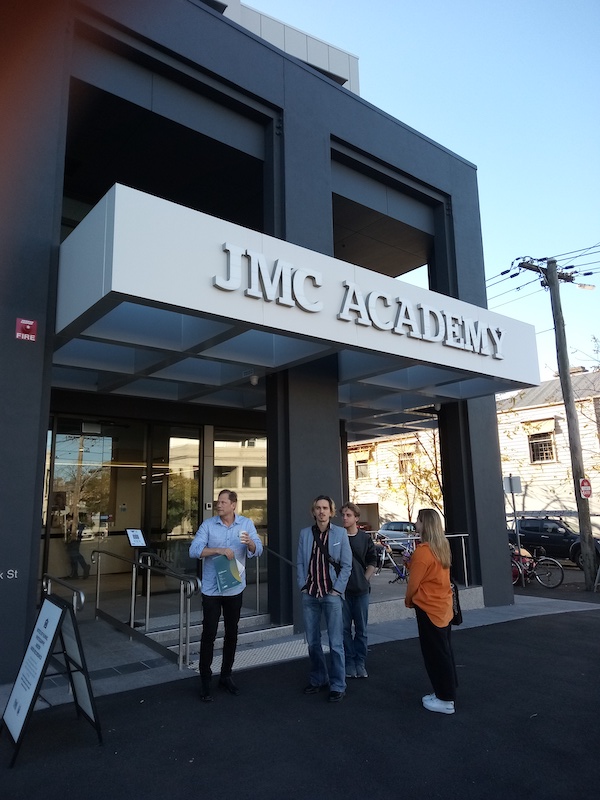 A Filmaker Program ran over the weekend on 22 May at JMC Academy in South Melbourne. This offered a fantastic opportunity for aspiring filmmakers to connect and learn at one of Melbourne’s major film industry academies. The program covered most things you need to know about making a short film, from inception, to production and distribution. The Australian Screen Editors Guild were there again this year with an information centre set up in the JMC Academy South Melbourne. 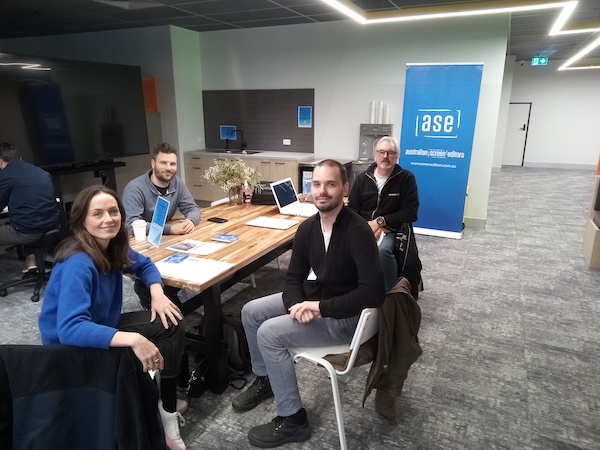 On Saturday afternoon 22 May the ASE teamed up with the St Kilda Film Festival and JMC Academy to present Behind Closed Doors: True Confessions of an Editor. The event showcased four short films selected by festival director Richard Sowada and was mediated by Dave Redman ASE. Three of the four films were edited on Adobe Premiere Pro. 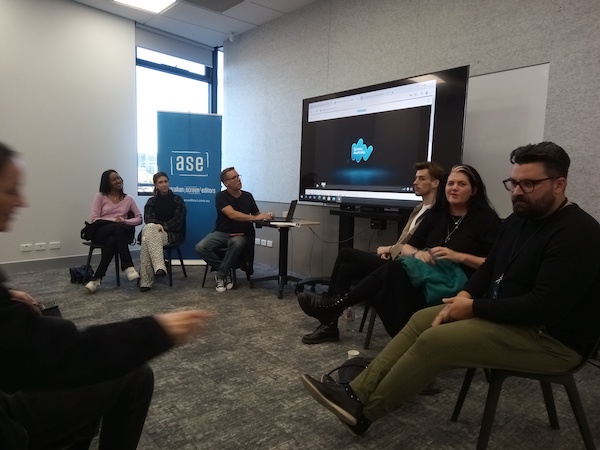 Dave had spent the previous week watching all the films and came prepared. He hosted the session and did a fantastic job formulating the questions to get the most from the panel of three Editors and two directors. They opened up and discussed what had inspired them. We had an insight into how they constructed and edited their films and what challenges they faced, how they overcame post production obstacles, and what they learnt in the process. Dave then was bombarded by questions from the audience, and the Editors and directors enjoyed going over the answers in great detail. Most stayed to chat after the event was over. Dave had an impressive list of questions he asked about their filmmaking journeys.

We thank you all for your dedication to the ASE and giving up your valuable time to make this day such a successful event. 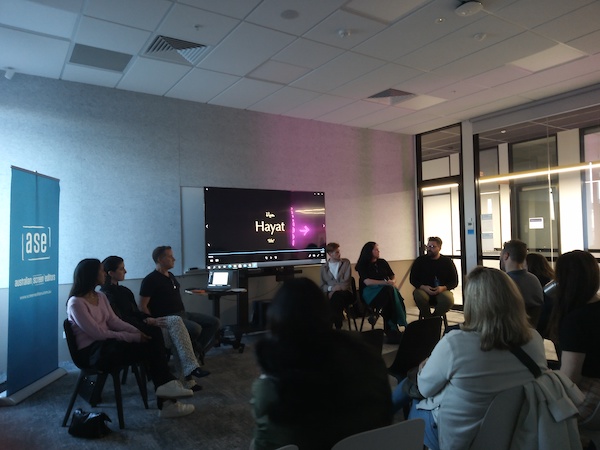 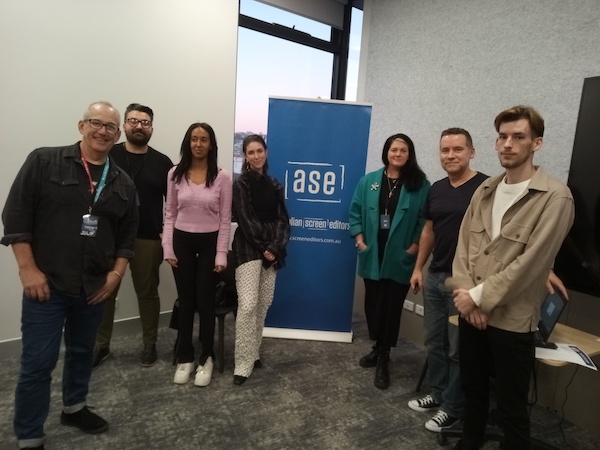 The St Kilda Festival awards night unfortunately had to be again cancelled this year due to Melbourne’s fourth wave. It was conducted by a frantic behind-the-scenes Zoom hook-up which all worked well.

Navzad Dabu won the Best Achievement in Editing award, sponsored by the ASE    for his film 'Peaks'. Congratulations to you from the Australian Screen Editors Guild.

Thanks to Amber Harris, team leader from the City of Port Phillip, and to Richard Sowada, director of the St Kilda Film Festival who helped facilitate and co-ordinate such a successful event.

Looking forward to seeing you at our next workshop.