In 2016 it was decided to award Life Membership to one of the co-founders of the ASE, a very fitting 21st birthday present for our guild.

In 1995, Jenny Ward was teaching at AFTRS. and getting very concerned about the decline of wages and conditions that editors were working under as technology developed (sound familiar?).

She and Henry Dangar managed to rustle up 80 editors and assistants who gathered at the Harold Park Hotel in Sydney in May 1995. Jenny, Henry and Sarah Bennett spoke with passion about the craft and the need for respect,  decent conditions and pay that reflected the professionalism of the people in the room. They spoke of the need for editors to have mentors early in their career, and as they transitioned to new areas and expanded their skills.  They recognised a need for an avenue where editors could share knowledge, experiences and provide support for each other in this unique field.

With the collective power and agreement of all these editors, the ASE  was quickly formed and constituted with articles of association, with Henry Dangar as our first President. Jenny was part of a dedicated first committee and the ideas poured out. In the 2nd Year of the ASE’s formation, Jenny became Vice President. 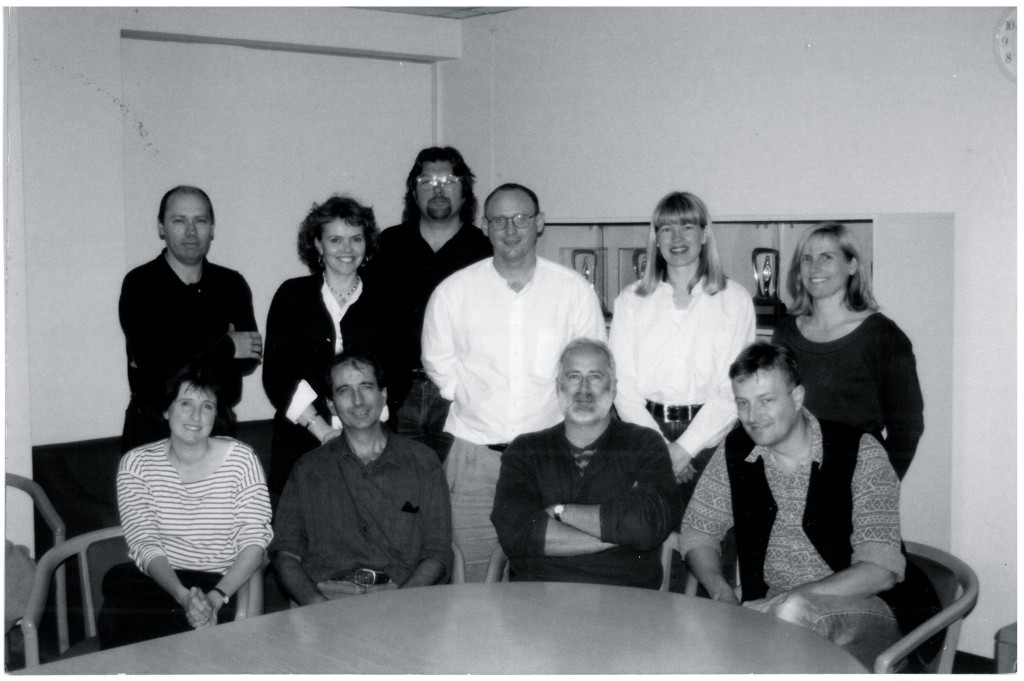 Jenny wrote submissions to every government review, wrote to the Minister for the Arts, to Screen Australia, to the Chief Executive of he new Fox Australia, to the NSW Film & Television Office about the lack of training in documentary editing, articles for industry magazines, wrote to companies encouraging them to become sponsors. In other words everybody and anybody in order to lift our profile in those early days.

She also championed editors being better armed with information. Jenny organised ‘How to negotiate your contract’ events and came up with campaigns, such as ‘If you need advice about post production, talk to your editor first.’ This became the war cry of the very successful ‘Fade To Black’ conference held in May 1996.

Around this time, Jenny started to become very active in the union, ensuring post-production was present and heard when negotiations were taking place for the new Fox agreement and for the re-negotiation of the Motion Picture Production Agreement with the Screen Producers Association.

She remained an active member of Screen Technicians Association of Australia  for ten years and served as NSW Branch Vice-President of the Media Entertainment and Arts Alliance for eleven years ensuring postproduction had a voice.

The Post Production Checklist, which we proudly list on the website, was researched and written by Jenny along with Roberta Horslie ASE. It remains a recommended resource by both the Screen Producers Association and MEAA. 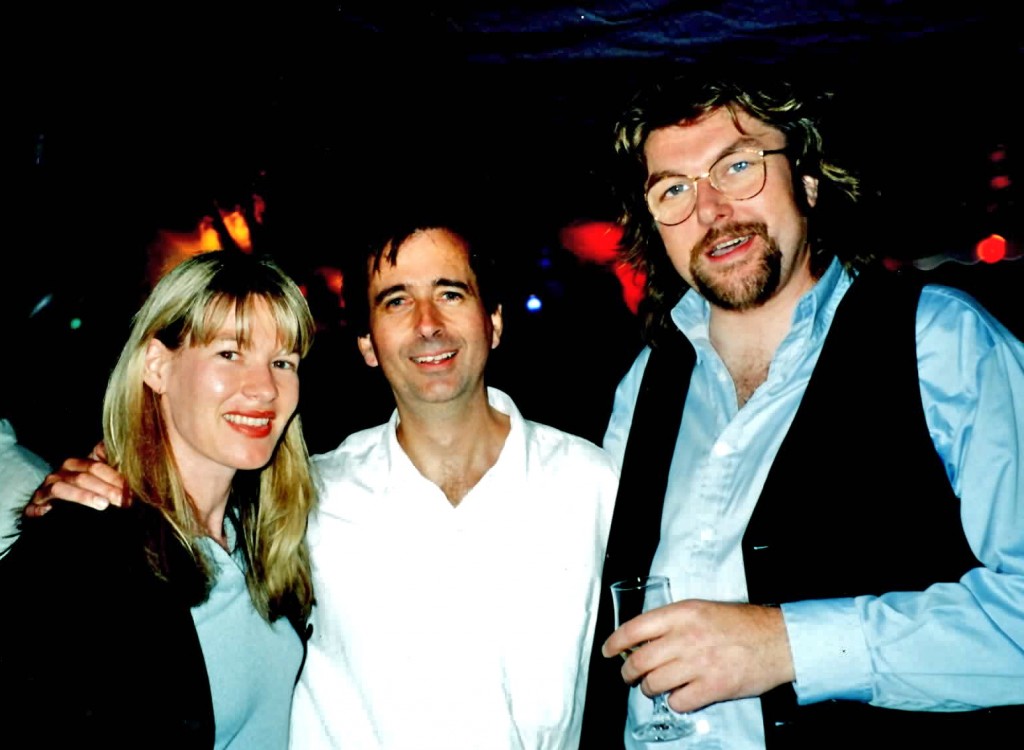 Jenny has had a long career, not so much as a picture editor, but in sound, working on iconic films such as ‘Babe, Pig in the City’, ‘Happy Feet’ 1 & 2 and ‘The Great Gatsby’. Jenny was instrumental in the re-invigoration of the Australian Screen Sound Guild where she served as Secretary. She was also invited to become a Councillor on the Motion Picture Industry Benevolent Society. The MPIBS has become a real focus for Jenny as she endeavours to raise the profile of the industry’s only charity and in turn raise money for her colleagues, old and young, who need support.

In recognition for her work with the Benevolent Society she received the 2014 NSW Film Pioneer of the Year. As she said at the time “I was really shocked when I got the letter and I had to sit down. I was flabbergasted, basically.” She is, and has always been, passionate about ensuring the health and well being of the industry and the people who work in it.

It is an honour to have Jenny as  life member of the ASE, and thank you to Henry Dangar for his speech to recognise her at the 2016 ASE Awards. 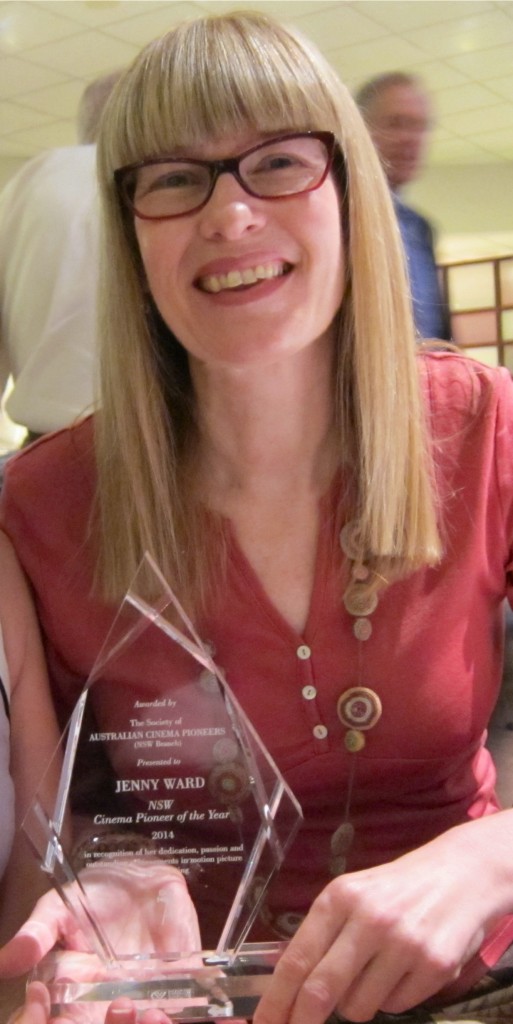