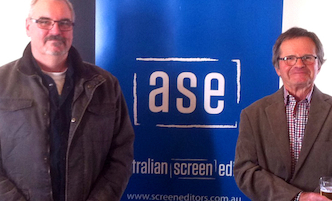 On July 19th at the George Hotel in South Melbourne, ASE members, friends and family celebrated the 10th Anniversary of the ‘Class of 2005’ - the Accreditation of Barrie Munro ASE and Tim Lewis ASE. Tim edited Dimboola in 1973, Paul Cox films in the early 80s (Lonely Hearts, Man of Flowers and My First Wife), then founded The Joinery, which has become a film industry mainstay, doing post on such movies as Proof, Spotswood and Noise.

Barrie spent thirty-five years at the ABC, editing episodes from all three series of Sea Change, as well as Seven Deadly Sins and Simone De Bouvoir's Babies. He also cut documentaries like A Long Way to the Top and telemovies like The Magistrate. Both Tim and Barrie have received multiple AFI and international awards. Anniversary attendees enjoyed a speech by ASE member Steve Robinson ASE, focussing on the pair’s respective achievements and importance to the industry, and all present received much wisdom from the collective! 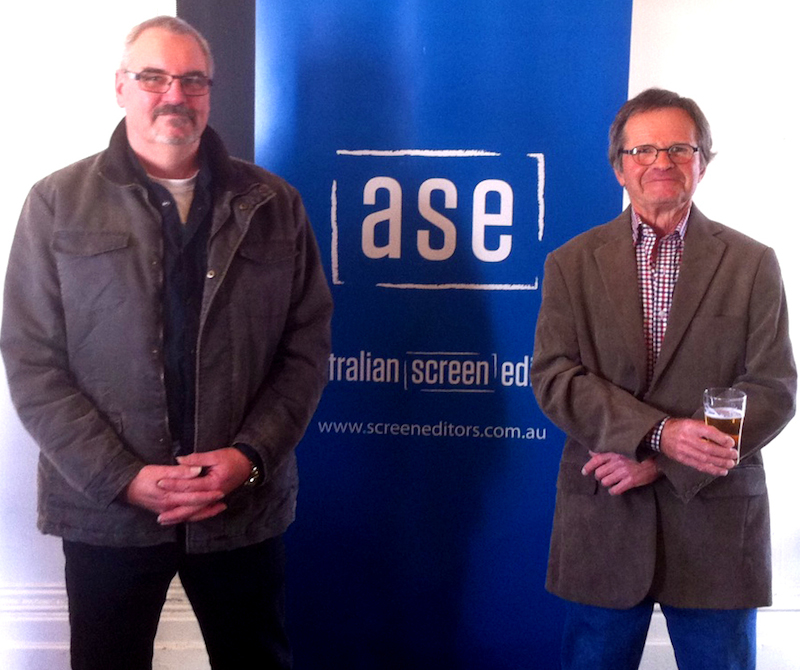