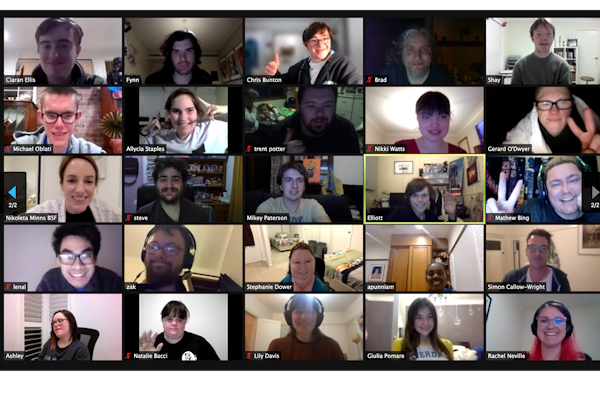 The Australian Screen Editors recently partnered with Bus Stop Films to host an editing masterclass for their students. This was an initiative of the diversity sub-committee. The event took place on Thursday 19th August via Zoom. There was an incredible turnout of 35 students from around Australia.

The first part of the class was a lecture by Dr Karen Pearlman. She delved into the big question of "What is editing?", likening it to a puzzle, which resonated with the students. She asked them to consider three main ideas; story, emotion and images. After exploring the significance of these concepts to Editors, she asked the students to draw on what they had learned and make their own decisions about different shots. This prompted some enthusiastic responses from the students. Dr Pearlman left the students with one final piece of advice; if you find yourself in disagreement with the director, don’t fight!

During the second part of the class, we split out into three Zoom breakout rooms where students were able to hear from different guest speakers. Joining us was Simon Callow-Wright to talk about non-scripted television, Harry Learoyd to explain assistant editing, and Rachel Neville to speak about Flying Bark Productions and animation. The speakers were able to connect with students in these smaller groups, and answer an array of questions, despite some technical teething problems!

I would like to extend a huge thank you to our guests for their time and insight. As well as my event partners Danielle Boesenberg and Stephanie Dower. We look forward to potentially holding a second masterclass later this year. 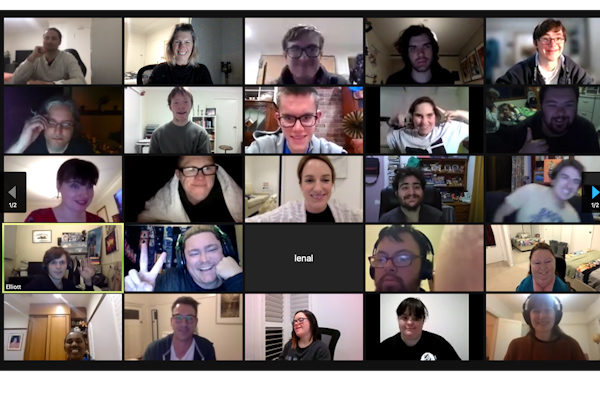 (And a note from Danielle: The Bus Stop Films event was a great success, mostly due to the stellar work of Lily Davis, who went above and beyond to make it happen. A huge thanks to everyone involved.)