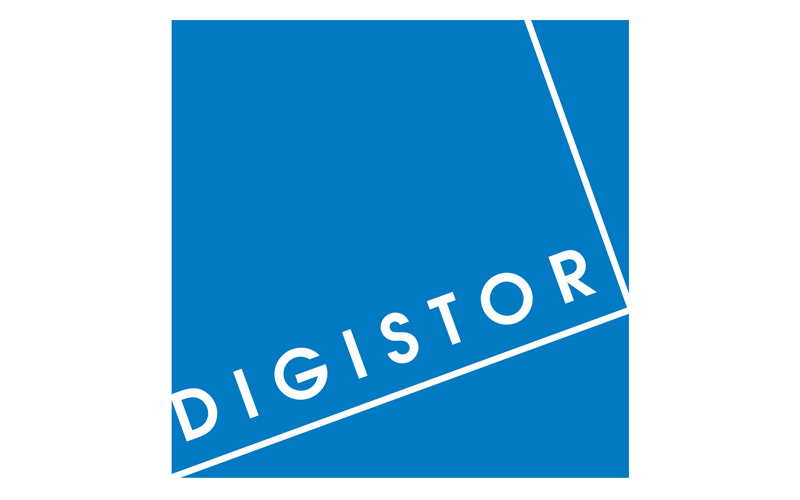 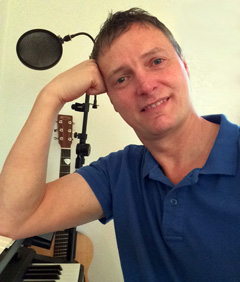 “I feel very fortunate to with such a great team while doing something that I love,” said Darren. “Being the focal point for Autodesk, Chaos Group and Maxon is a great privilege.”

Digistor was quick to recognise Darren’s wealth of customer and technology experience and bring him on board after he moved his family to Melbourne from the UK.

“Our business in 3D and animation is growing and Darren is a valuable addition to the Digistor team,” said Sean Curran, Digistor’s National Sales Manager. “It’s rare you find such an experienced person who is both approachable and amiable. He’s a great resource for both our customers and suppliers.”

Darren is tasked with maintaining a high level of communication with Digistor’s Media and Entertainment customer base and managing the growth in that business sector for the company.

“As the business expands and our team grows I want to focus on continuing to deliver great products with excellent Technical Services in response to our customers production goals,” said Darren.

From Abbey Road Studios to 3D and VFX

Darren’s early production career began as an apprentice engineer at the world famous Abbey Road Studios in London where he was exposed to film underscore recordings on major Hollywood productions.

“This is where I found my love of the moving image and everything technical,” said Darren. “Working in a high pressure environment like that really prepared me for the embryonic animation industry I was about to step into.”

After 10 years honing his production skills in the music industry Darren joined London based reseller Tyrell Corporation to become their Audio Specialist and it was here he had the opportunity to move into 3D software sales.

“The MD [at Tyrell] asked if I’d considered a position in sales. At the time Microsoft was looking for channel partners to sell Softimage|3D and it was a case of right place, right time,” said Darren.

Over the next 10 years Darren’s success was built on a passion for technology and understanding the customer as 3D became ubiquitous and the VFX industry was democratised. His customers ranged from large Soho facilities to smaller boutiques and start-up games developers.

“The VFX industry was evolving constantly and artists from an expanding range of backgrounds were finding uses for 3D and high-end 2D compositing. I have always been fascinated by the creativity of CG artists and what they can do with the software. They use the same tools to create in such vastly different ways that are continuously evolving,” said Darren.

In addition to careers in professional recording and animation & VFX, Darren also spent a several years working for Canadian hardware manufacturer Matrox, where he was responsible for managing the distribution and dealer channel across Northern Europe.

“Matrox gave me a great insight into the manufacturing process and visualising the entire end-to-end workflow,” said Darren. “It’s fiercely competitive and a huge amount of effort goes into producing even a single device. The experience really helped me appreciate the pressures on vendors and how to translate issues to end-users.”

Established in 1990, Digistor is Australia’s leading supplier of professionally supported solutions for the creation, management, storage and delivery of digital media. With customers throughout Australia, the company has a proud history of providing elegant solutions for media production needs irrespective of complexity.