In February I was fortunate enough to attend the 2017 Berlinale Talents program, run in conjunction with the Berlin International Film Festival (BIFF). I was one of three Australians selected; Tony Radevski (Director) and Lee Matthews (Producer) also formed part of the contingent. The three of us enjoyed an extremely exciting and productive week during a very cold part of the year! 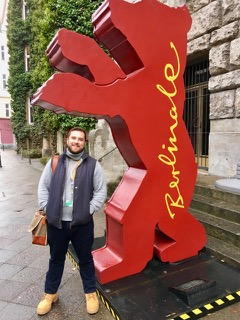 I formed part of the Editing Studio, a workshop comprised of thirteen narrative and documentary editors from around the world. With representatives from Mexico, Poland, Columbia, Argentina and Canada - it was a truly wonderful mix of people, all at similar stages in our careers and aspirations. It was also interesting to see how many  similar professional and personal experiences we’d had in the edit suite- things don’t differ that much from country to country!

The Editing Studio was a very intensive five days and provided an invaluable opportunity to work in masterclasses guided by editors Job ter Burg (Elle, Borgman, Black Book), Susan Korda (For All Mankind, Vienna Is Different: 50 Years After the Anschluss) and Gesa Marten (Shot in the Dark, Femmefille). Discussions ranged from how to approach editing narrative scenes, constructing documentary, the ethics of editing, editing room politics and even the tricks we editors use to coerce our directors (having a dog in the edit suite is a secret Hollywood weapon to help disperse the tension!).

The program also provided the opportunity to network with the other two hundred talents including directors, producers, composers, production designers and sound designers. It was a wonderfully comprehensive experience that provided a wealth of development and guidance, set against the backdrop of the iconic festival, that was even screening some fantastic Australian films!

Submission to join the 2018 Berlinale Talents program open in September, and I would recommend the experience to any editor who is looking to progress in their career. 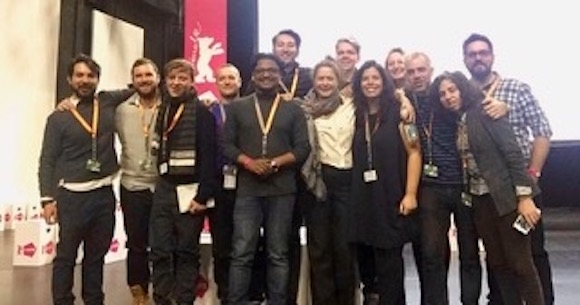