THE REALITY OF REALITY – ZOOM – Write-up 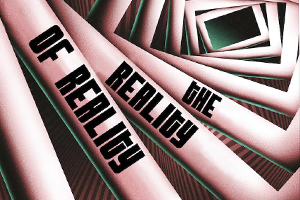 The Reality of Reality Zoom event explored the less celebrated, but highly skilled genre of reality television. We showed clips and discussed the tropes and techniques used to turn the ordinary everyday into something that can captivate an audience night after night, season after season. The event kicked off on Sunday the 21st at 5pm. On the line-up - Karen Crespo, Ellie Hayward, Leanne Cole, Federico Felixberto, and Marcus Kjellberground, with the discussion moderated by Karen Joseph.

Karen Crespo spoke in-depth about her use of music to create drama and tension in the finale cook of  'MasterChef season' 7. In the clip shown, Billie McKay is struggling to create the sugar ball needed to complete the challenge, the result of which decides the winner of the whole series. This scene takes a moment which in reality was quite quick and turns it into 5 minutes of nail biting television.
The scene can be found here at around 1:23:00 (with your log in)
https://10play.com.au/masterchef/episodes/season-7/episode-62/tpv190613ukvio

With the post-producer’s assembly as a starting point, Karen breaks the scene down to specific moments, often lasting only 10-30 seconds at a time, and identifies what tone of music she is looking for each beat or moment of the scene. The music needs to build as the tension grows. She pays particular attention to finding the right cues to start and end the music, looking for an emotional reason rather than having music play from start to finish of a beat. Silence is also used to heighten the drama, when there is a big build and then the music drops away it can have the effect of sucking the air out of the room. With the music in place she then does her picture cut making sure specific movements and cuts correlate with the music.

There are now 13 series worth of composed music that comprises the music library for 'MasterChef' so that’s a lot of music at an Editor’s disposal, and it pays to be familiar with it all. Karen says she likes to get heavily into using the music stems and often blends six different instrumental stems to help manipulate a track for maximum effect.

Ellie Hayward described her role as a post-producer, and emphasised the importance of always having the lines of communication open with Editors and other prost-producers. The post-producer is the manager of the episode in a sense and must be aware of what is going on across the series in terms of character development and various story lines.

The post-producer usually comes on several weeks before an Editor and is tasked with scripting an episode in terms of voiceover and interview grabs and suggested use of actuality. Ellie creates fairly tight sequences that contain every word that she feels ought to be in the final product. She works just ahead of an Editor, and hands these sequences over and continues to collaborate with the Editor as the sequences evolve. There is obviously room for things to change in the edit but the intention is to give the Editor a strong starting point so they can then bring their craft to bear creating the emotion within the scenes through overlay, timing, scoring.

In terms of footage, a single dinner party on 'MAFS' ('Married at First Sight') usually comes in at around 20 hours of grouped clips (with multiple cameras and separate radio mics multiplying this), a wedding episode, which includes two weddings, will have approximately 52 hours of footage including backstory rushes (again with multicam for the ceremony). A Honeymoon, shot by a single camera across five days will account for about 120 hours of footage. It’s a lot to get through, even with two producers to a single episode. Field producer notes play a vital role because a post-producer is simply unable to watch all the rushes and so has to rely on what moments the field producer has highlighted on the day.

Leanne Cole showed the infamous scene in 'MAFS' series 6 when Martha throws a glass of red wine over Cyrel during a dinner party.  The scene can be found at around 51 minutes (with your log in)
https://www.9now.com.au/married-at-first-sight/season-6/episode-40

Dinner party scenes have a lot going on and it is impossible to hear everything with all the audio channels playing back at once both in the field or in the edit suite. Often there are hidden gems buried that nobody was able to catch on the day. Leanne emphasized the importance of going through all the mics of a particular scene to uncover those moments - a painstaking process but valuable. She also explained that often cutaways need to be cheated to show reactions from cast members and build the tension of a moment. In this case an hour of drama was condensed into 5 minutes.

Leanne spoke in-depth about the importance of music builds, music pauses, and the use of sound effects to effectively create tone and emotion. She also spoke about her own experience from editing feature films, and how she came to reality TV when she moved from Perth to Sydney. She feels editing reality TV is a great place to rapidly pick up and enhance your storytelling skills as an Editor, and revealed there’s no shortage of work in the genre.

Federico Felixberto, aka Riccy, is often tasked with editing the first episode of a new show, whether it be an original or an established international format. He talked us through the challenges of creating a local version of a successful international format with Australian audiences often expecting an upsized version, and how during the shooting of the first episodes of 'Survivor Australia' season 1 there was a lot of discussion and feedback between post and the team in the field to establish what was needed. He showed us an early challenge scene from Survivor Australia and took us through the thinking behind it.
https://10play.com.au/australian-survivor/episodes/season-1/episode-1/tpv190915msaxc,
about 9 minutes in.

Cutting a challenge isn’t just about vision switching a “game”. There are a lot more subtle things going on. Characters are set up during these moments, we see specific personality traits which will have an impact on the overall game, and events that happen multiple episodes on are foreshadowed. During this challenge the two characters that end up battling it out at tribal council later are focused on. Riccy detailed how specific sound effects and music could highlight key moments, similar to using full stops and punctuation in sentences, and how he layers over 40 tracks of sound to achieve this. Riccy also shared some editing advice - watch a lot of TV, not just good TV, but also bad TV as sometimes it's from the bad that you learn the most.

Marcus Kjellberg decided at age 10 that he wanted to watch TV for a living, that or eat pizza. TV won. For Marcus there is a lot of freedom to be had in unscripted TV, and this is what drew him to it. The Editor often decides the story and approach in a way that is not always possible when cutting other genres.

Marcus took us through one of the many methods he uses to create comedy in reality TV. He will often look for  a particular quirk that a person has, and then zero in on it, to create both a memorable character and entertaining moments. He pointed out that in doing this the audience often ends up finding these idiosyncrasies endearing. Using an example from MAFS we saw this method in action. https://www.9now.com.au/married-at-first-sight/season-5/episode-14, at about 30:30

There are two parts to this scene, a tennis match followed by the loser giving the winner a massage. Troy begins the scene convinced he is going to win, which of course he doesn’t. The tennis match was filmed in a fairly conventional way and it wasn’t immediately obvious what could be made of it. Marcus noticed that Troy grunts to great effect during the match at various pitches, so a piece of music was found and the key to a comedic moment unlocked, Beethoven’s 'Ode to Joy' became an Ode to Troy.

Overall, the talk highlighted the great amount of skill that goes into making these moments of television so memorable, and explained some of the decisions and techniques used in the process. Thanks again to the panel for their involvement, and to ASE Gold Sponsor Endemol Shine Australia for providing clips to play on the day. 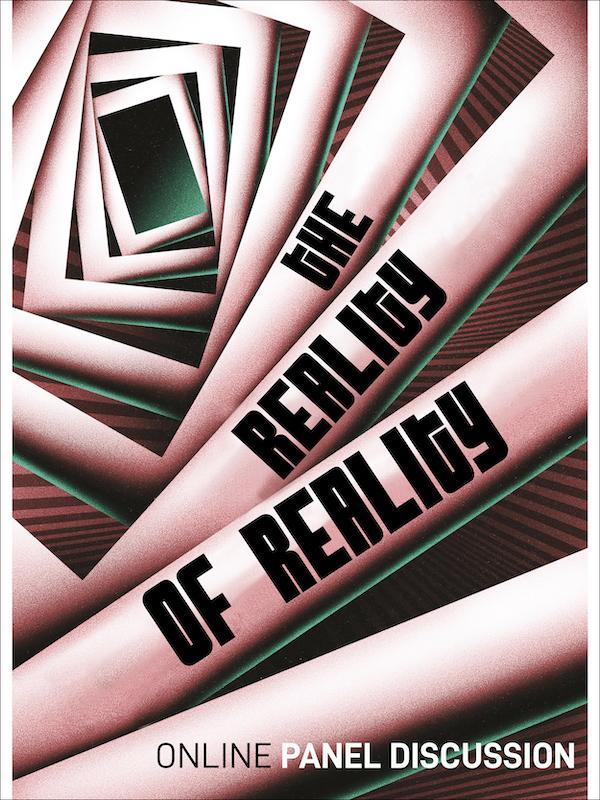 The ASE is proud to present an in-depth panel discussion and webinar on editing reality television.

The line-up for this event is:

The panel discussion will be moderated by Karen Joseph.

This will be a Zoom event.