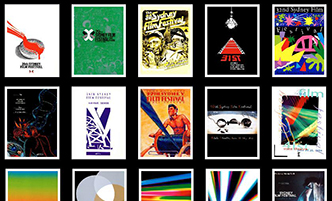 The Sydney International Film Festival have launched a online living archive to celebrate their 60 years. This ground-breaking initiative is a world-first, designed as a free digital-only publication with thousands of pages of content and images, creating something so large it could never have been printed. You can view it here http://online.sffarchive.org.au/ 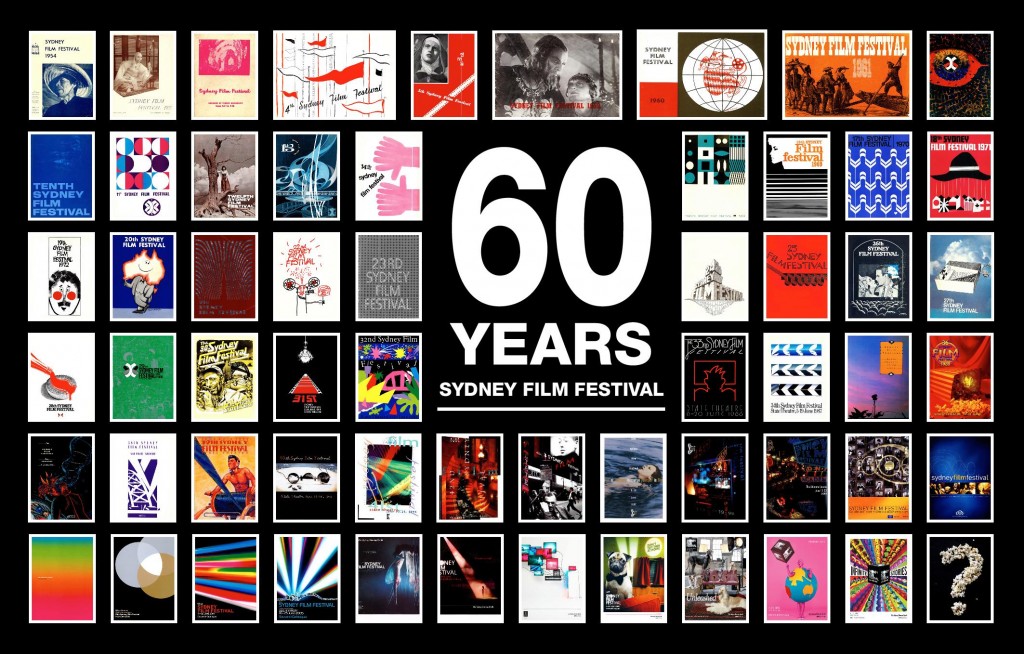 • Over 10,000 words of memories and stories from festival goers

• Over 450 pages of material (channelled through 86 key pages)

• All 59 complete program guides and previous retrospective publications (25 years and 40 years), adding up to over 3000 more pages of material

• Features a range of downloadable material such as essays, programs and catalogues

• Is a living, breathing record designed to grow as Sydney Film Festival does

• Is open to audience contribution through the ‘Join the Discussion’ page

This ‘living archive’ was made possible through SFF’s partnership with digital pioneers Realview. “We are extremely excited and honoured to have been involved in Sydney Film Festival 1954 to Now: A Living Archive,” said Realview Digital CEO, Richard Lindley. “It really pushes the boundaries and showcases just what is possible in this exciting new media. Packed full of stories, videos, images and audio, beautifully laid out and accessible from desktops, laptops, iPads and tablets alike, it is sure to be a favourite destination for the film enthusiast now and into the future.”

“This free digital archive provides a thorough historical overview of the festival, which has challenged, delighted and entertained Sydneysiders for six decades,” said SFF’s Festival Director Nashen Moodley. “Within its pages you will find a multi-layered, multi-dimensional chronicle of Sydney Film Festival – its past, present and future, seen from many perspectives and told with many voices. It is an amazing resource full of multimedia, interviews and analysis of the history of the festival, its relationship to the local and international film industries, its position in cinema history and its role in the development of local art, culture and entertainment.”

Sydney Film Festival celebrates its 60th anniversary this 5-16 June bringing a packed program of screenings and special events to even more venues across Sydney. The full program will be announced on Wednesday 8 May 2013. A selection of 25 or more films will be announced in advance of this date on Wednesday 3 April. Flexi passes are now on sale. For tickets and full up-to-date program information please visit www.sff.org.au
Sydney Film Festival screens feature films, documentaries, short films and animations across the city at the State Theatre, Event Cinemas George Street, Dendy Opera Quays, the Art Gallery of NSW and the Hayden Orpheum Picture Palace. The Festival is a major event on the New South Wales cultural calendar and is one of the world’s longest-running film festivals.
Don't forget ASE members get discounted tickets as with your current member number you are eligible for "industry concession".