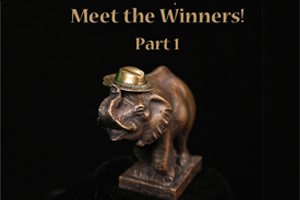 One of the huge advantages of Zoom is being able to make events national, with Editors from all over Australia as participants and audience members.

In the case of Meet the Winners! this has meant we've needed to run two events as more of the Ellies and AACTA winners are able to attend. They are always such great conversations. Alas, attendance this year was very low so we might not hold the event again for a while. This is a pity as the discussions are always fantastic. 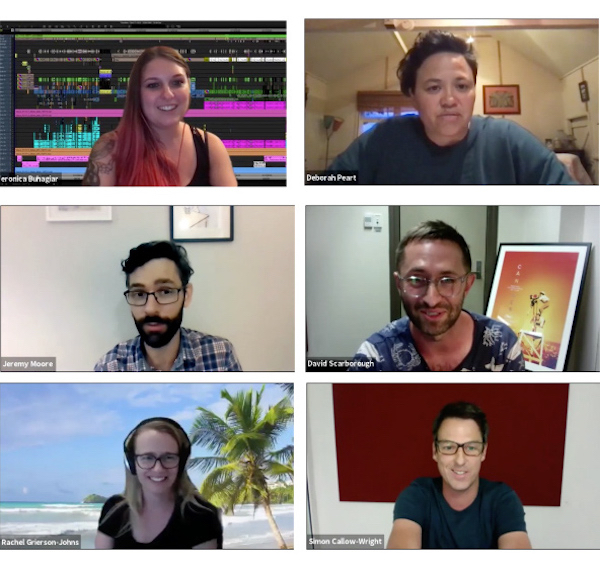 It was a wonderful far-ranging discussion, and there’s only space to provide a very brief summary. Fortunately, the video is available to ASE Members on the website, so check out the full thing there - Meet the Winners! Part 1 video.

Deb was drawn to ‘Upright’ as she had never really worked in ‘dramedy’ before, and found riding the fine line balancing the comedy and serious drama elements a major challenge in editing the series.  Deb had worked with the production company before, and appreciates their willingness to work on a cut until it’s right. The scripts were really well-developed by the time production had started, and in post they had time to really examine the episodes and also to film any pickups required. Deb also told a cautionary tale about the dangers of “fix it in post”, in this case shooting green screen without consulting the post supervisor, which threw up major challenges for budget and the edit.

Jeremy said for the winning episode of Australian Survivor they got really lucky in what played out during the shoot - they had a great story, and central character, an experienced post-producer to shape the story and plenty of time for the edit, allowing them to make the edit flow and do all the things there usually isn’t time for in the big reality shows that have tight schedules and budgets. They try to be faithful to what happened, but also keep the story comprehensible to the audience. ‘Australian Survivor’ has a massive amount of rushes, so Jeremy relies on the story producers to watch them all.

David Scarborough’s short documentary ‘Ice Ball’ was a no-budget job that he worked on in gaps around other jobs, which meant he could take his time with it. The director had shot a whole lot of beautiful footage but wasn’t quite sure what to do with it, so he and David carved out a story.  There were many extraordinary characters and while they opted to focus on one character, they wanted to include the others, and did this by finding character moments that resonated and worked well together. The first-time director found the edit process confusing, especially the first cut. Fortunately, David had the backing of the producers. The director knew the footage really well, and had certain sequences in mind so was invaluable in finding relevant footage.

Simon and Rachel have worked together on ‘Employable Me’ as well as ‘Love on the Spectrum’, and have developed a shorthand so could be honest with each other. Once again, they were given the time to keep working on the edit until it was right. They felt a duty of care towards the participants and worked hard to ensure they were treated respectfully, eg, show the comedy in the often uncomfortable situations without making fun of the participants. Another challenge was selecting the participants for each episode - figuring out which stories worked best together, only to then have to rejig everything when participants dropped out. Simon and Rachel made sure to watch  everything as the moments before action often gave them a better sense of the characters.

Thank you to Veronica and all the winners, and also Lily Davis for helping organise the event. It really was a fantastic discussion, and Veronica was a bubbly vibrant moderator. It is impossible to do it justice here so I really do recommend Members go to the website and watch it for themselves - here. 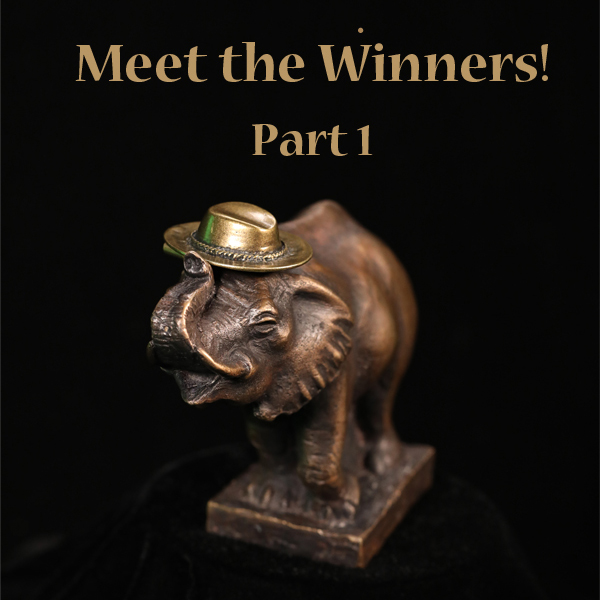 Meet the Winners! is back, and it's on Zoom so that ASE Members from around Australia can attend.
Log in to hear 2020 Ellie Award winners chat about
their award-winning projects and their careers so far.

The session will be hosted by South Australian Committee Chairperson Veronica Buhagiar.

RSVP to office@screeneditors.com.au by Tuesday March 9 to receive the Zoom link.