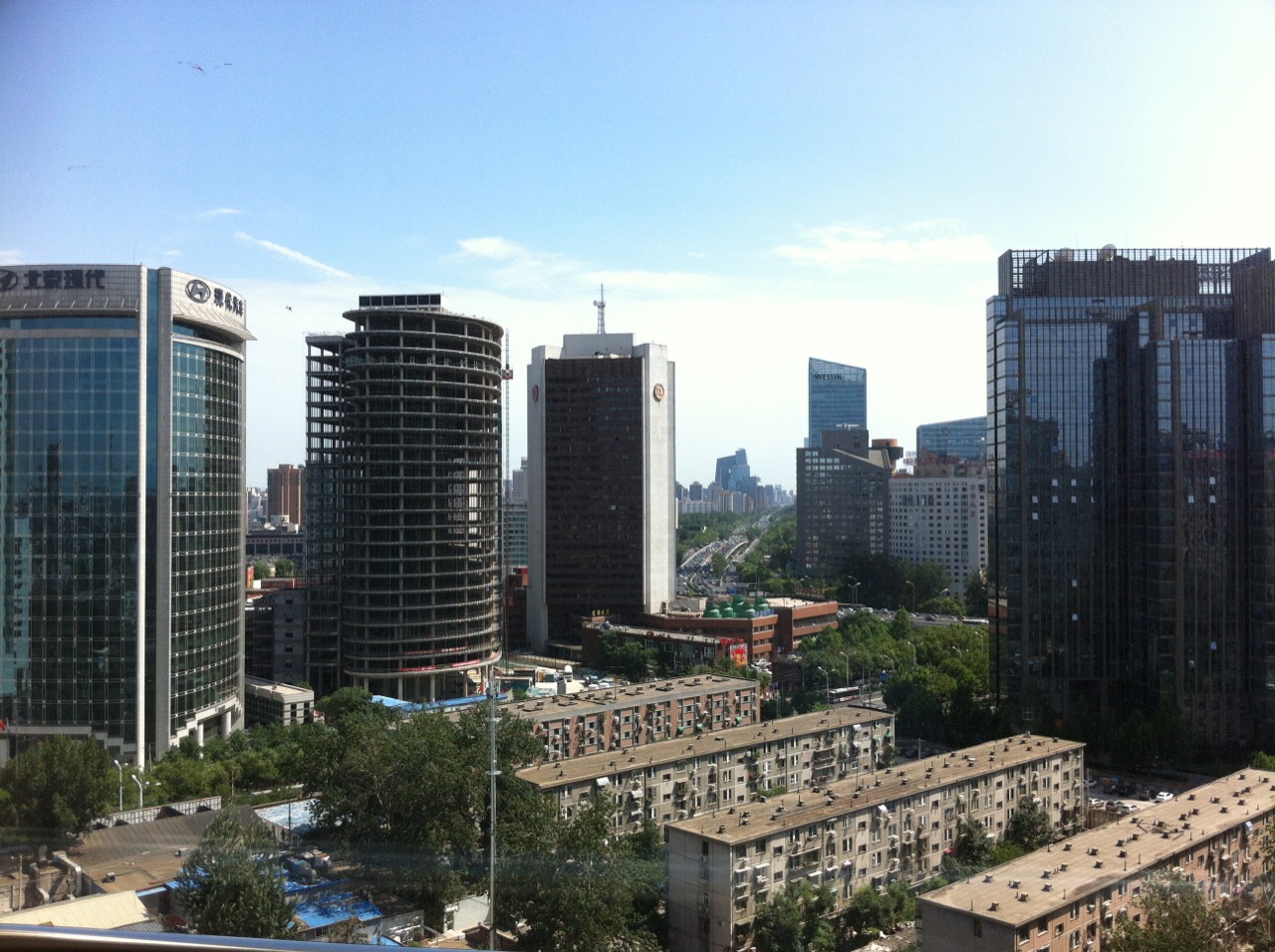 When I left Beijing in 1980, there were hardly any cars and the population had just hit nine million. Back then everyone had a bicycle and they came in any colour as long as it was black. There were very few restaurants and the range of food was very limited.

Cut to 2014 and we’re working on a martial arts action feature film directed by Chen Kaige ( Farewell My Concubine ). We have an Australian director of photography, an US editor and a number of Australian crew members including the Gaffer, the DIT and VFX supervisors from Animal Logic.

Our Beijing cutting room is in a very large four bedroom office/apartment on the 19th floor over looking the Third Ring Road ( which is packed full of imported European cars and in a perpetual traffic jam ). Beijing now has a population of over 21 million people and the city is circled by six ring roads.

Walking around our cutting room, one would hear an overwhelming amount of hand to hand combat sound effects, music and the constant debate from our two bilingual interns on the different translation and interpretation of a line of Chinese dialogue for the english subtitles.

Apart from the usual work talk, a great deal of our conversation is about food. What we ate last night, what we’re going to eat for lunch and what afternoon snacks we could have. Half way through our conversation the accountant shows up with a watermelon! I’m surprised we actually get any work done with all this constant eating.

Bin Li is the Associate Editor on the Columbia Pictures and China Classics Media production of  The Monk. 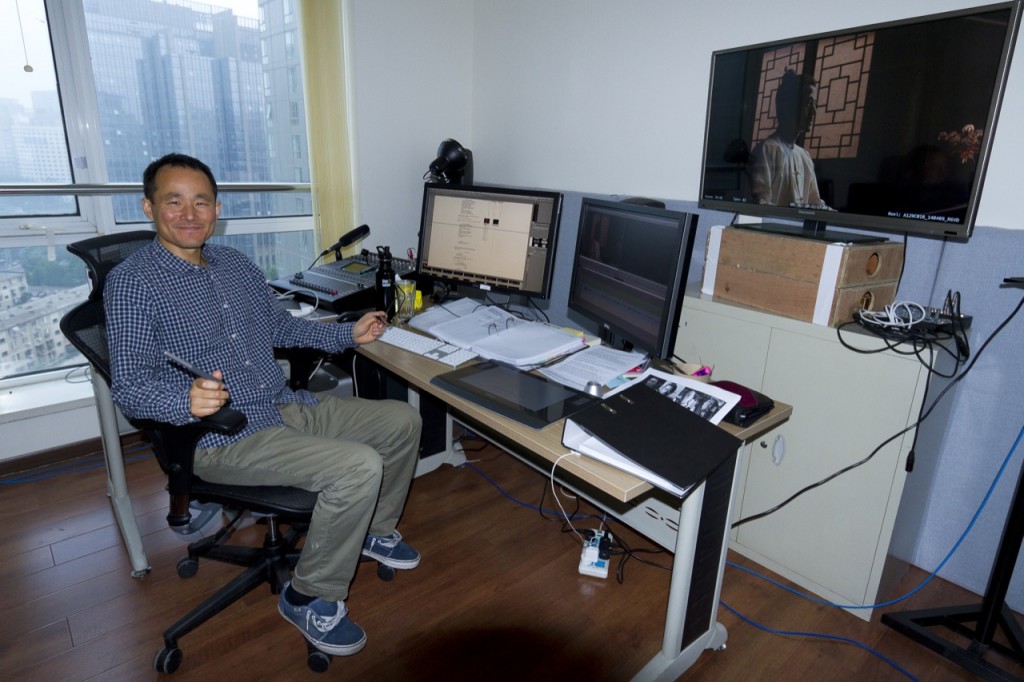 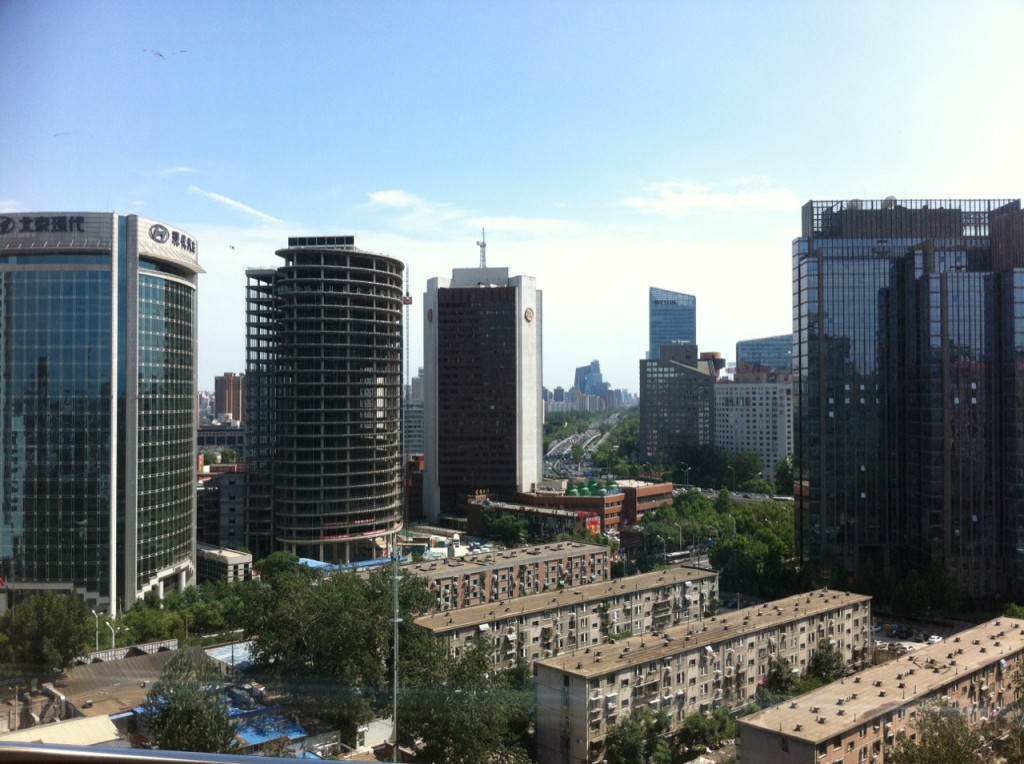