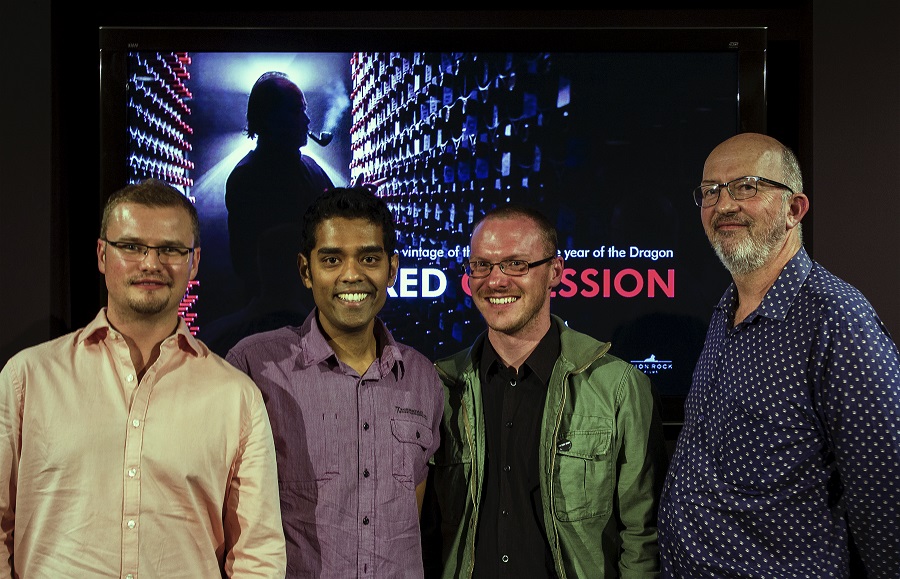 Wednesday 6th November, Adobe presented in association with the ACS and the ASE, a special screening of Red Obsession; a documentary about winemakers, wine lovers and its buyers. One of the highlights in itself was the location - the ACS headquarters, where the screening was held. ASE members got the chance not only to meet some very welcoming ACS members, but to check out the very impressive space that the ACS now calls home.

The screening itself was very much enjoyed by the audience, and the documentary's light moments often brought laughter, as well as guffaws. After the screening a lively Q&A was run by ACS member Sidat de Silva and Adobe's Jon Barrie, with speakers Paul Murphy, film Editor and Steve Arnold ACS, the cinematographer for the Asian shoots. A very engaged audience had many questions for them to field in regards to workflow, filming, gear and the story itself. One of the chief points of interest being the new changes Adobe is implementing and planning for its future, and the workflow that Paul employed using Premiere and After Effects which was utilised for motion graphics and the offline edit.

It truly was a fantastic night with some very gracious hosts for a great documentary - a big thank you to all involved.