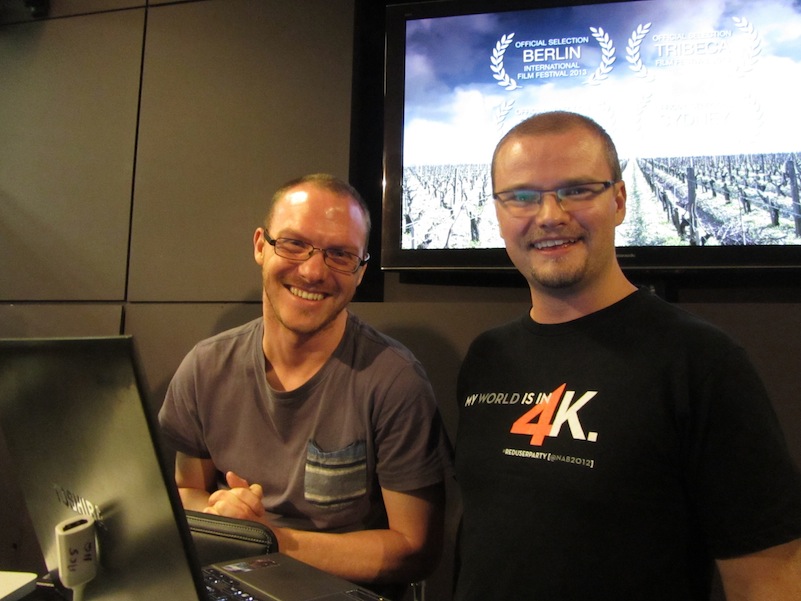 The presentation was organised by Adobe, in association with ACS and ASE, at the Australian Cinematographers Society headquarters in North Sydney. In the audience there was a good mixture of editors using a different variety of editing platforms and some DOPs, looking to make the jump to a new platform or keen to see if Premiere could be a smart replacement for Final Cut 7.

To edit Red Obsession, Paul had 100 hours of footage to wrangle, in many formats like Sony F3, Arri Alexa, 5D, 7D and P2, to name a few. Although Premiere handles different formats in the timeline well without transcoding, Paul preferred to keep speed and storage requirements down by working with Pro Res proxies. “It was my first experience of totally tapeless workflow, plus I’d never dealt with Arri RAW files on a large project before. There are so many options, you can set up your own workflow.”

Jon Barrie, Video Solutions Consultant at Adobe Systems, gave us a rundown of the Creative Cloud suite of software to which Premiere Pro belongs and a demo of the Anywhere software used to interface with servers. Adobe is pushing hard to throw off Premiere’s old image as a lightweight program only suited for corporates. “We have made a lot of changes in the last few years. We go to the industry, ask for their good ideas on how to improve the software, then see how we can make that happen.”

Left in the lurch when Apple discontinued support for FCP 7, SBS spent two years looking at alternatives and is the first broadcaster in Australia to switch to Premiere. CNN have also just rolled out with Premiere for their news production. Slavica Gajic, Senior Editor SBS Marketing, said, “We were the first to embrace Final Cut when it came out and people were still dismissing it. Now we’ve gone for Premiere and are starting by using it for branding and marketing. Our design department builds a look and it’s easy for our producers to climb in and change text to suit their program when they need to.”

Coming from a background in database management and graphics, Paul Murphy takes managing his data seriously and showed us key aspects of his workflow, plus a few good tricks for using nested sequences and transcripts of interviews. Paul did the graphics for the film as well, using Adobe Photoshop and After Effects. He even used InDesign to manage the high number of supers for interviews. Lively discussion during the Q&A taught us all a lot about his interesting choices.

Premiere is the NLE that Paul learnt first, although he also works in FCP and AVID. “Premiere is my ‘first language’. I’m much faster, the interface is really easy and customizable. I like the ease of doing things in the timeline.” 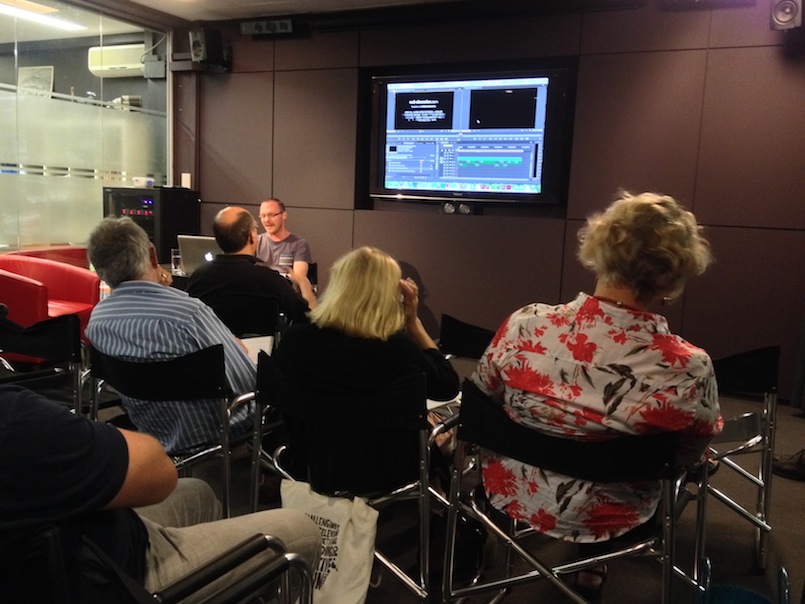 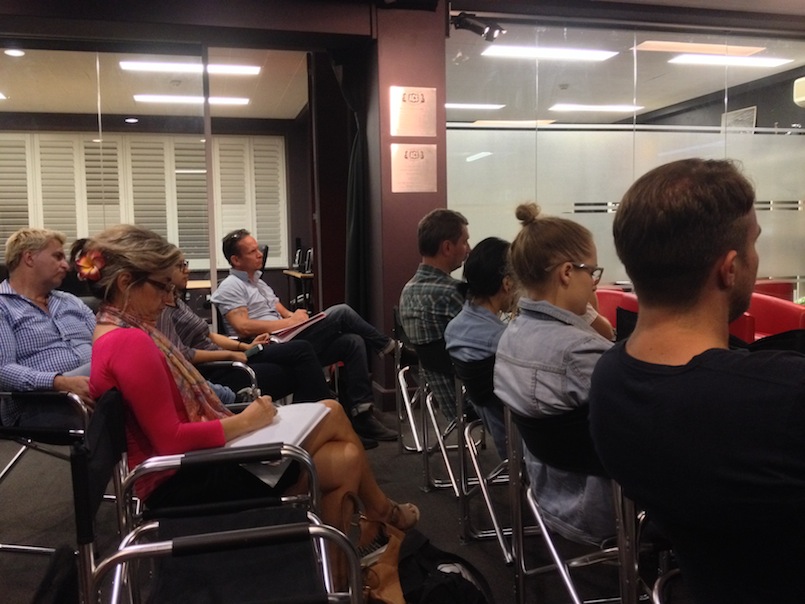 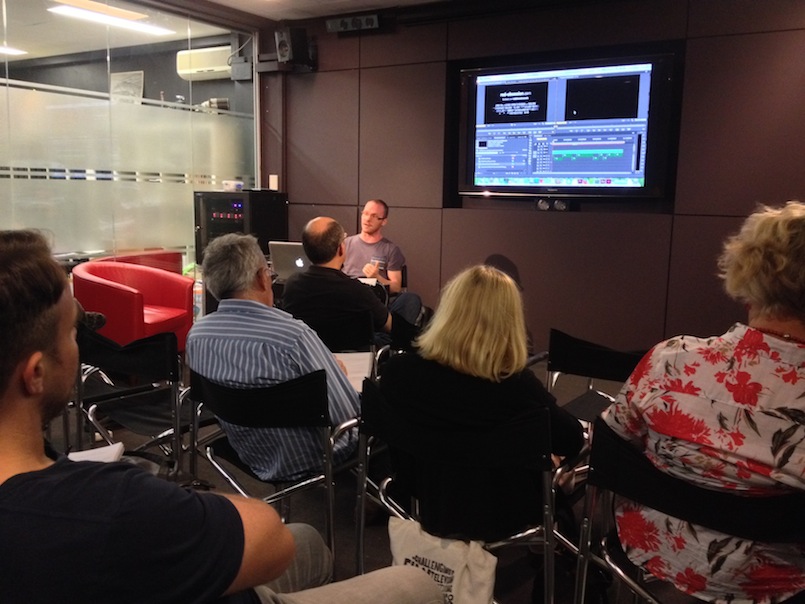 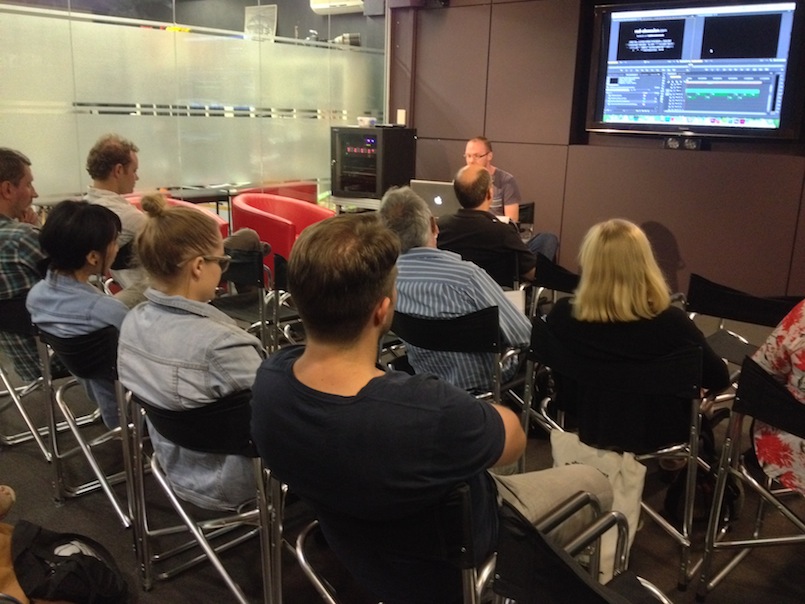