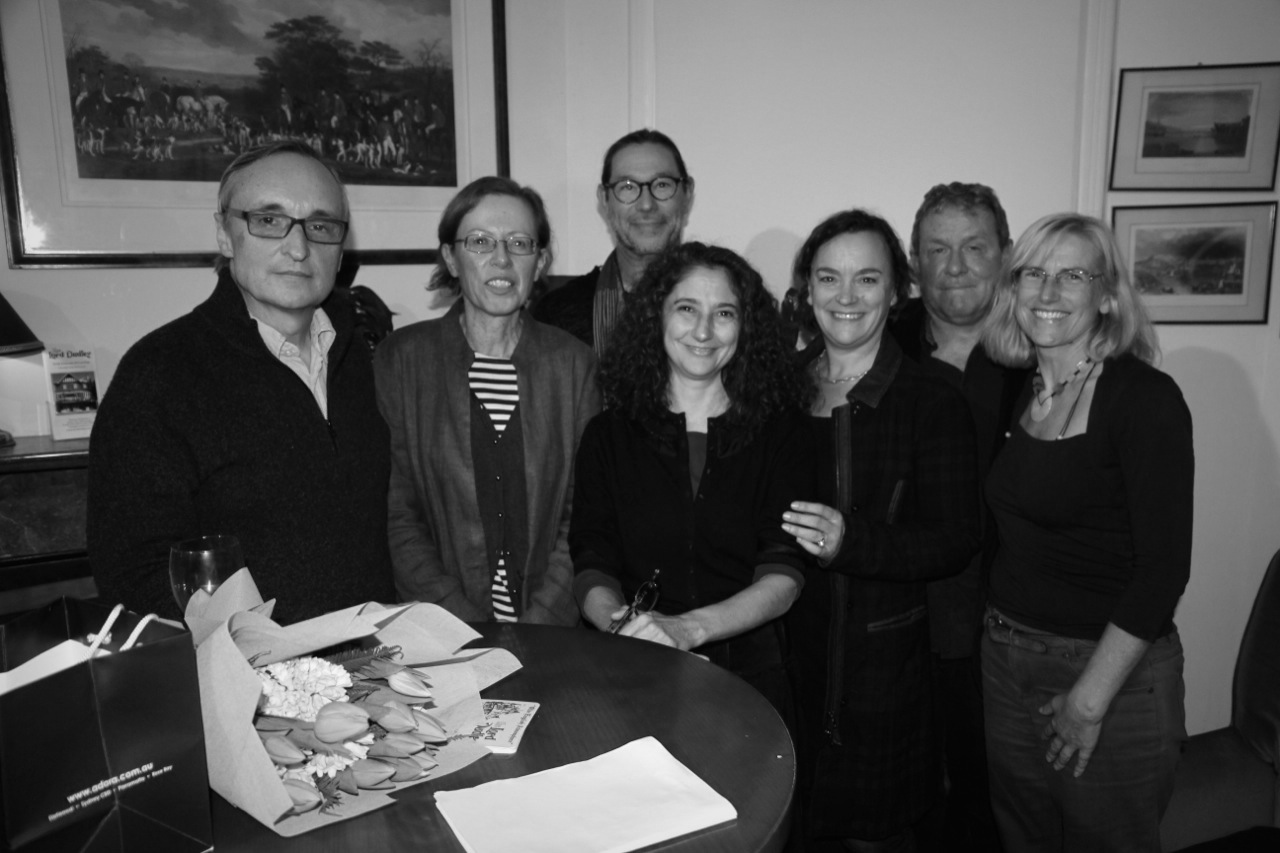 A good time was had by all at the ‘Class of 2004’ get together held at the Lord Dudley Hotel on Sunday 3rd of August. The event was to celebrate the 10th anniversary of the 2004 ASE first accredited members. The editors whose milestone was celebrated are Nicholas Holmes ASE, Frans Vandenburg ASE, Alexandre de Franceschi ASE, Andrea Lang ASE, Melanie Sandford ASE, Fiona Strain ASE, Dany Cooper ASE and Kim Moodie ASE.

There were around 35 editors in attendance and Dr Karen Pearlman was the chair for the afternoon. After a short introduction from our illustrious president, Dany Cooper, Karen read out a letter from Frans Vandenburg who could not be there. In addition Fiona Strain showed us a film she made of Melanie Sandford in Myanmar (Burma), where Melanie is cutting a television drama. The video showed Melanie at work, gadding about town, wondering about the ghosts in the cutting room, and she introduced us to the rest of her team.

Karen’s first conversation was with Andrea Lang, who spoke of the art and craft of documentary editing and the tenacity required. Andrea also spoke of the impact reality TV style formats have had on documentary editing, changing the expectations of producers and networks. She spoke of the benefit of having screenings, often, to get objective opinions. ‘Editing’ she said ‘is 60% - 70% bedside manner with your director’.

Fiona Strain was next. She spoke about her teaching experiences and about the importance of communication in the cutting room. Fiona edits documentaries and said it was very important to give the director confidence, they have to know ‘they are in safe hands’. One of the prerequisites for that course, she said is to have confidence in yourself. A general discussion was then had about whether editing is an innate skill or a learnt one, and everyone agreed it was both.

Alexandre de Franceschi, who cuts drama and commercials, spoke of the need for good communication skills. That, humour and patience. Due to digital media they are shooting a lot more footage than they used to and therefore one must not be afraid to ask for more time if necessary. Editors character traits tend to be methodical, and organised but you also need to be spontaneous. His advice to the editors he mentors is to ‘cut everything that comes your way and don’t work for nothing – there has to be some sort of trade off’.

The last conversation was a round table with Karen, Dany Cooper, Nicholas Holmes and Kim Moodie.. Dany who cuts predominantly drama, spoke of the importance of relationships, particularly with directors who are looking for a friend, someone like minded, with good communication skills. ‘You develop a shorthand with directors over a long period of time’. ‘Every director brings a different experience’ but ‘always try and make them feel safe’.

Nicholas cuts drama and IMAX doccies, he talked about the different pacing for the large screen format. A general discussion ensued about different pacing for different projects as people watch films on everything from phones to cinema screen. Nick talked about the importance of being well mannered, reliable and fun in the cutting room. He reiterated that they are shooting a lot more rushes these days, and Dany agreed with Alexandre, ‘ask for more time’, you don’t know if you don’t ask, and Nick agreed as he said ‘I don’t think I’ve ever cut anything where I didn’t look at every frame’.

Kim cuts documentaries and loves the autonomy in cutting them. He shared his secret formula for cutaways, make them 1 second 11 frames. Kim spoke of cutting a film, shot on 24 cameras, multiple types, Go Pros and the like and said the best part of the process for him is when it all comes together - ‘I love it when it works’! Dany agreed that the best time is during audience screenings when you know you have affected the audience emotionally.

In terms of what he has learned Nicholas said ‘as soon as you think you know what you’re doing you’re screwed’. But you have to learn the rules to break the rules. Everyone agreed that editing was a lot about problem solving. Dany said to ‘never say something won’t work, don’t set limitations’. Kim said the main issues of editing are time, money and story telling. And talking about money, all agreed the only downside to our profession is that it is very financially insecure.

Great food and drinks were enjoyed by all, thank you to Brianna Cook and Margaret Slarke for organising. It was a very informative and pleasant afternoon. 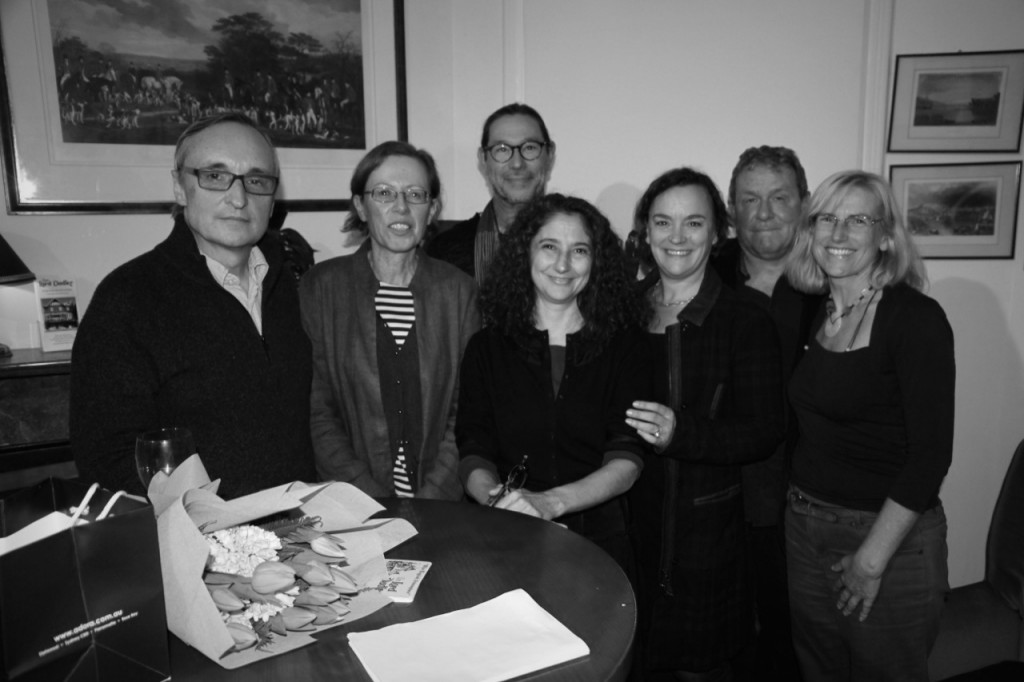 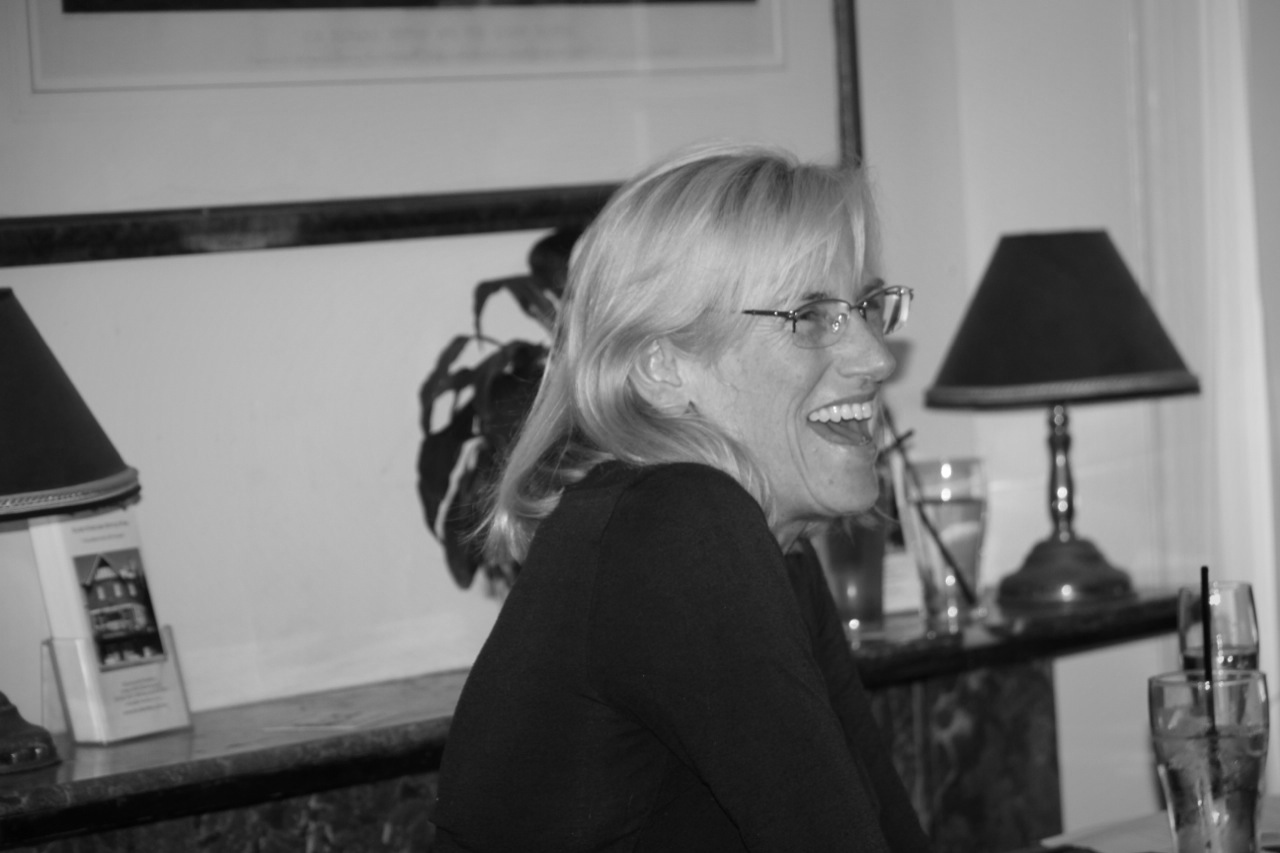 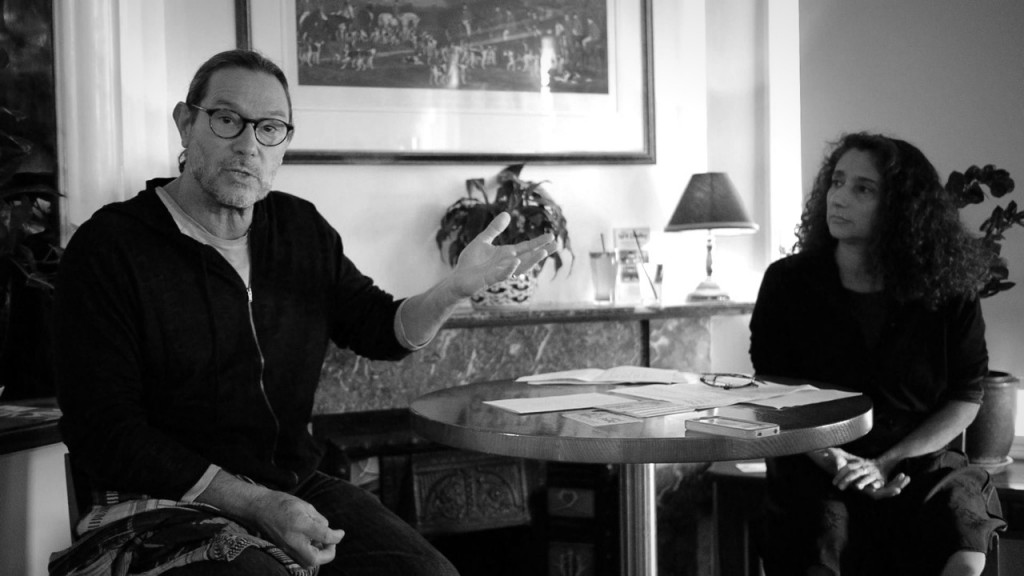 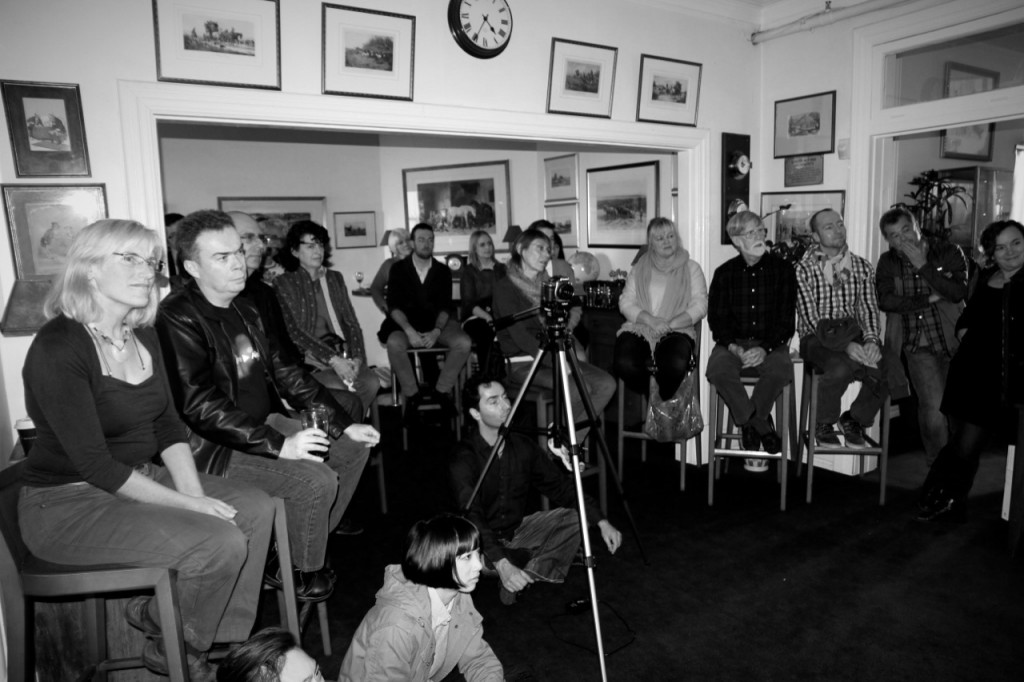 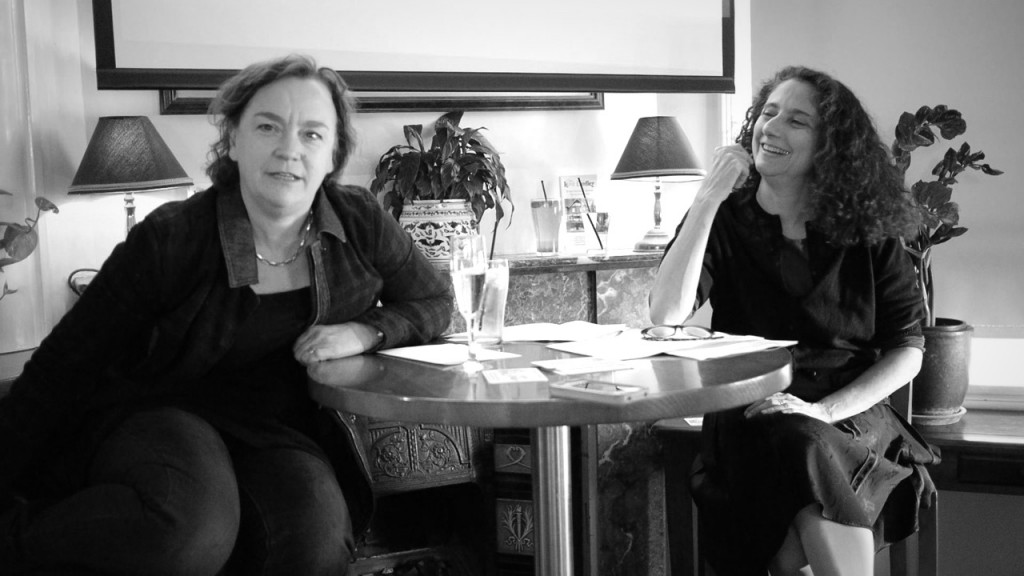 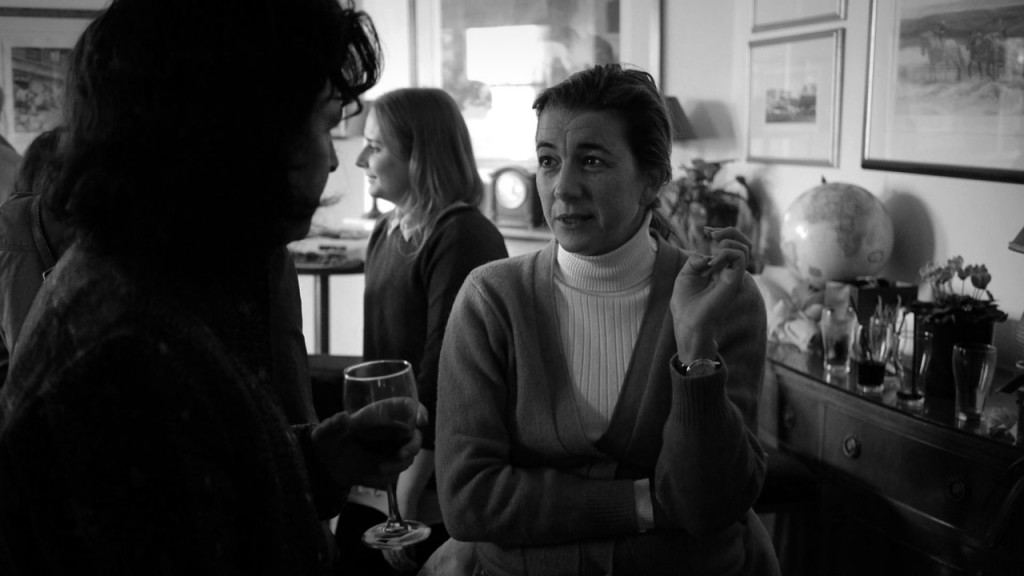 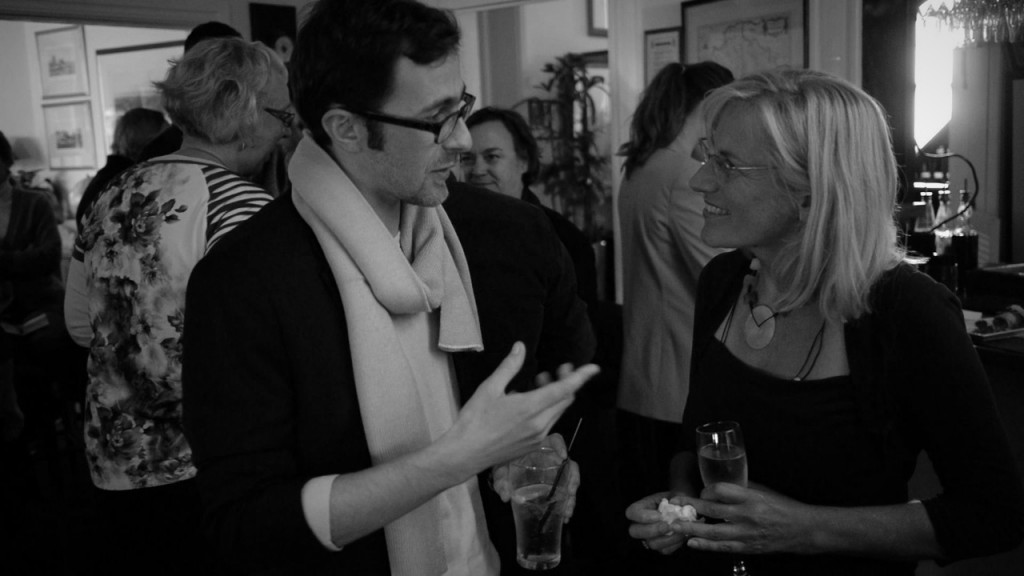 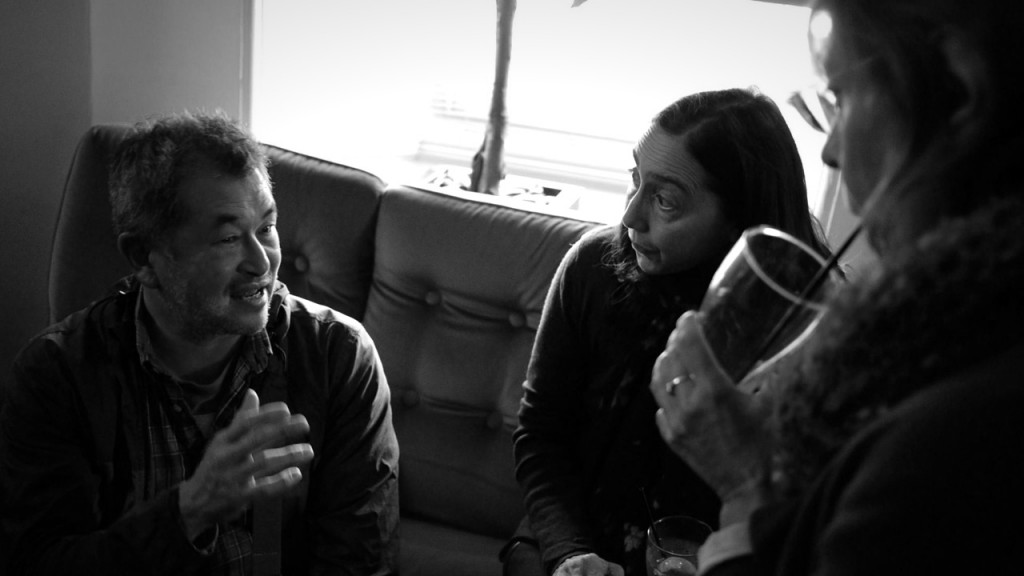 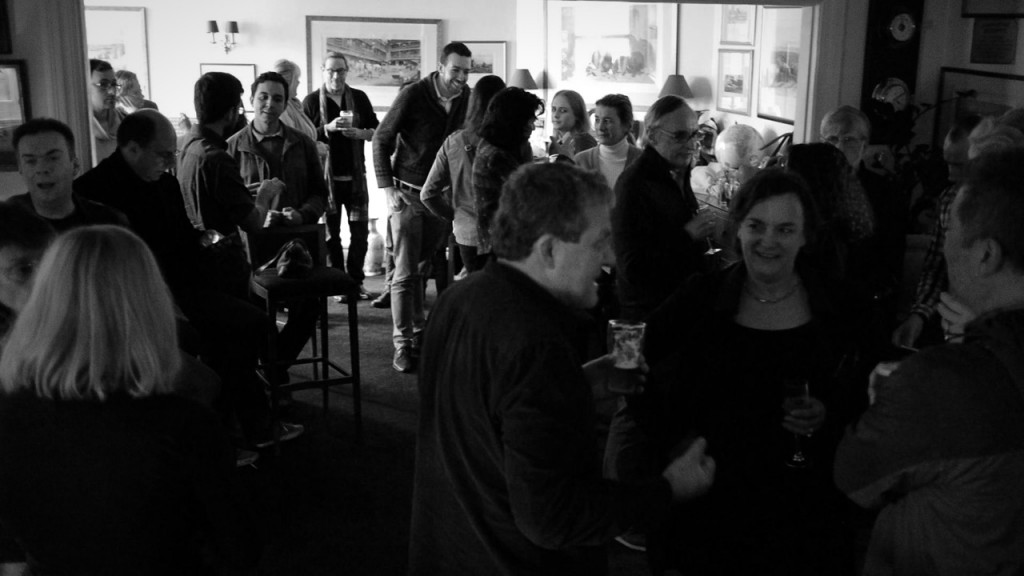 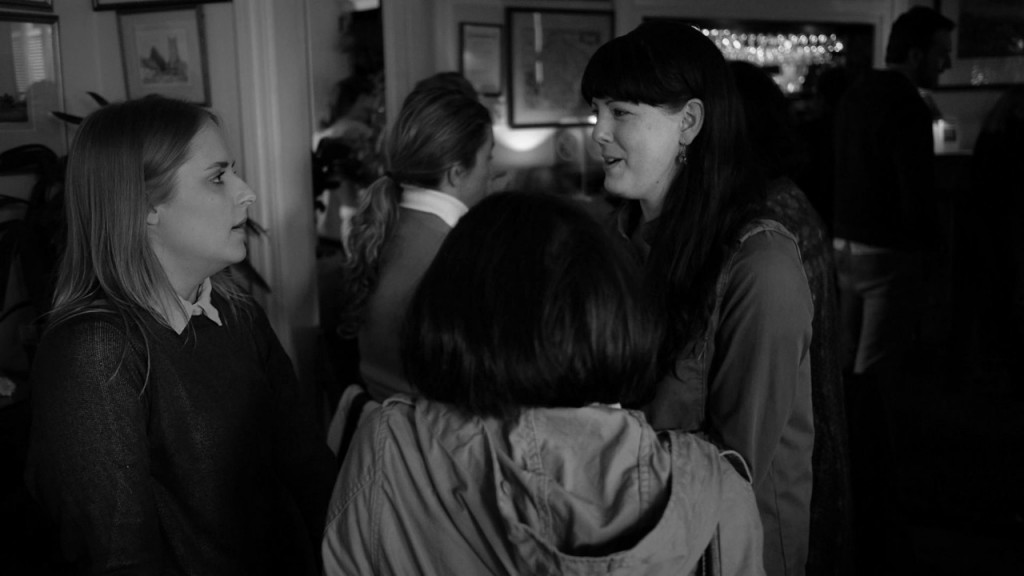 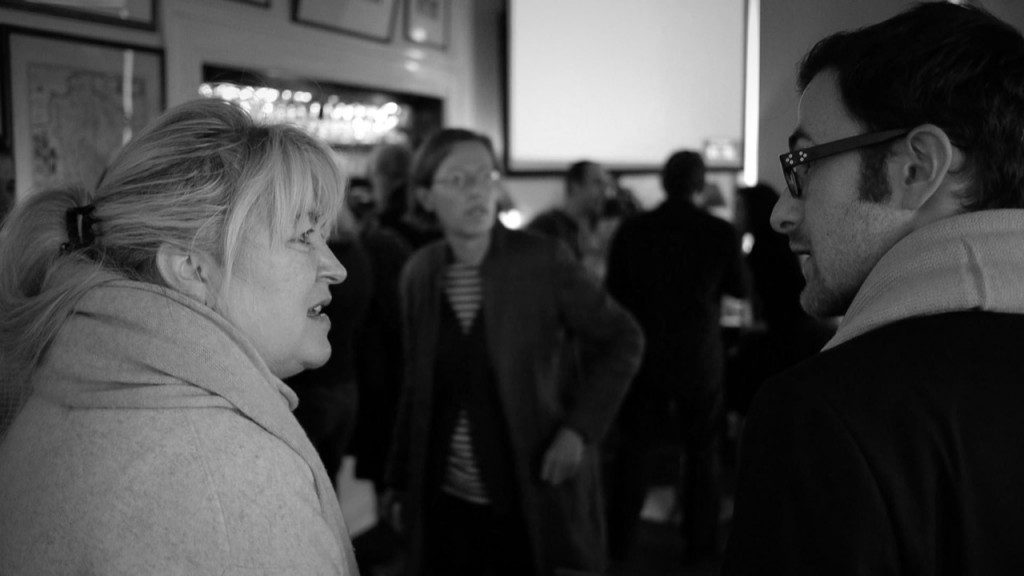