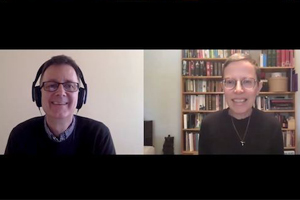 On the afternoon of Saturday 20 June the WA branch of the ASE hosted a Zoom session - ”Dany Cooper ASE – In Conversation”. The event was eagerly attended by 56 members of the ASE from across the country. Local WA chair Nick Dunlop acted as the mediator encouraging a very modest Dany Cooper to elaborate on the pathway that she has taken in carving out an outstanding career in post- production.

Dany started working in the film industry during the last gasp of the era of sprockets. It was also a time when as an assistant editor she had to deal with the dreaded film and sound edge numbering machine, a carcinogenic contraption that only a few of us may dimly care to remember.   From there through sheer determination, creative  talent and in her own modest estimation “some luck” she found herself working in Hollywood.

Over the course of the afternoon Dany very generously screened a number of sequences from her extensive body of work, sharing her techniques and insights into the editing process for each diverse project.

There was great interest in Dany’s description of the differences between working in the Australian industry and the American juggernaut. The pros and cons provided a lot of food for thought, particularly in light of the state of the current healthcare and political landscape over there in the land of the free and the home of the brave.

There was also a good deal of curiosity investigating  Dany’s edit room environment, both in terms of how she likes her Avid project to be setup and her timeline laid out, through to the way that she prefers the physical space to be configured. 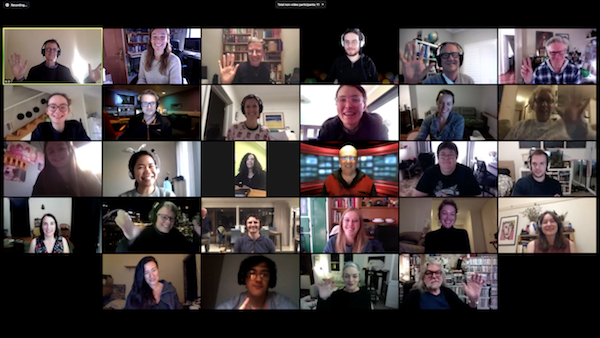 There were plenty of opportunities  for the audience to ask questions and Dany was happy to digress from the session structure to allow time to respond to each question. Eventually when mediator Nick Dunlop announced that our 3-hour time limit for the event was fast approaching it seemed like we had just scratched the surface in our conversation with Dany. In the best tradition of showbiz she left us all wanting so much more.

The event was sponsored by Screenwest  and supported by Lotterywest, engineered by Ivan Rojas, recorded and edited by Lara Benwell.  The recording of the event is available here. 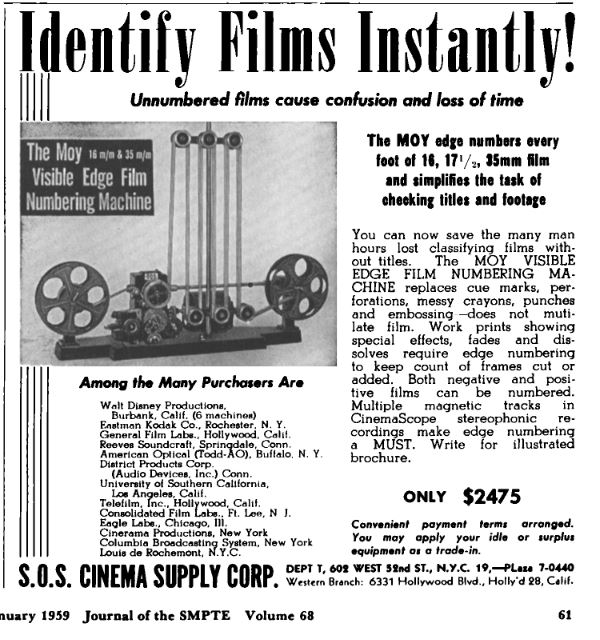