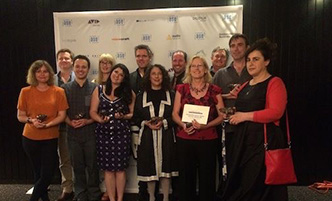 WINNERS OF THE 2016 ASE ELLIE AWARDS 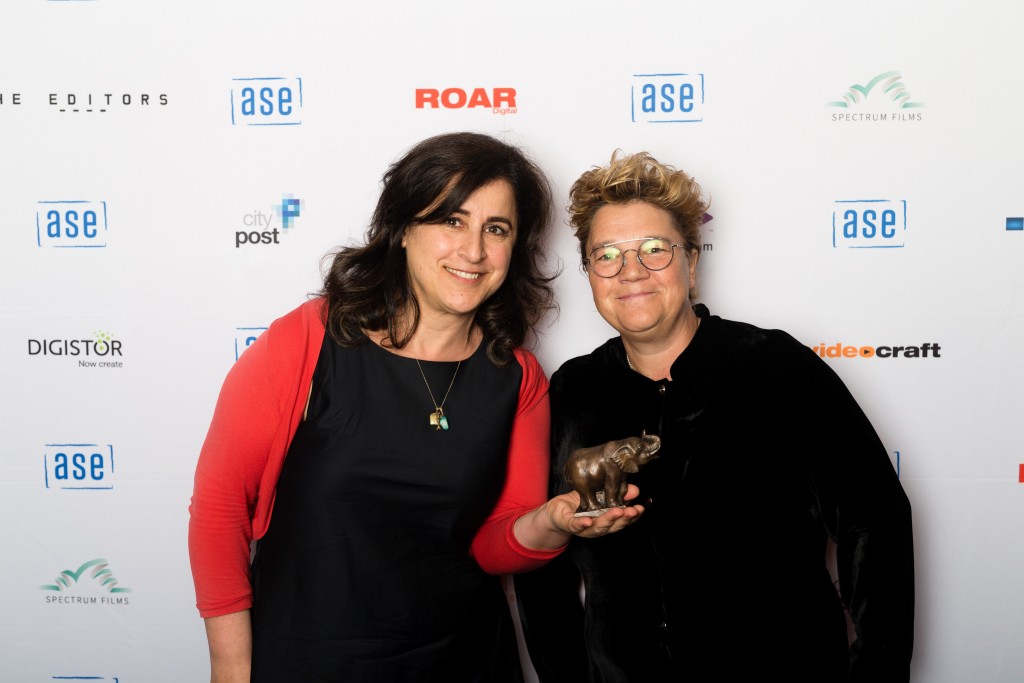 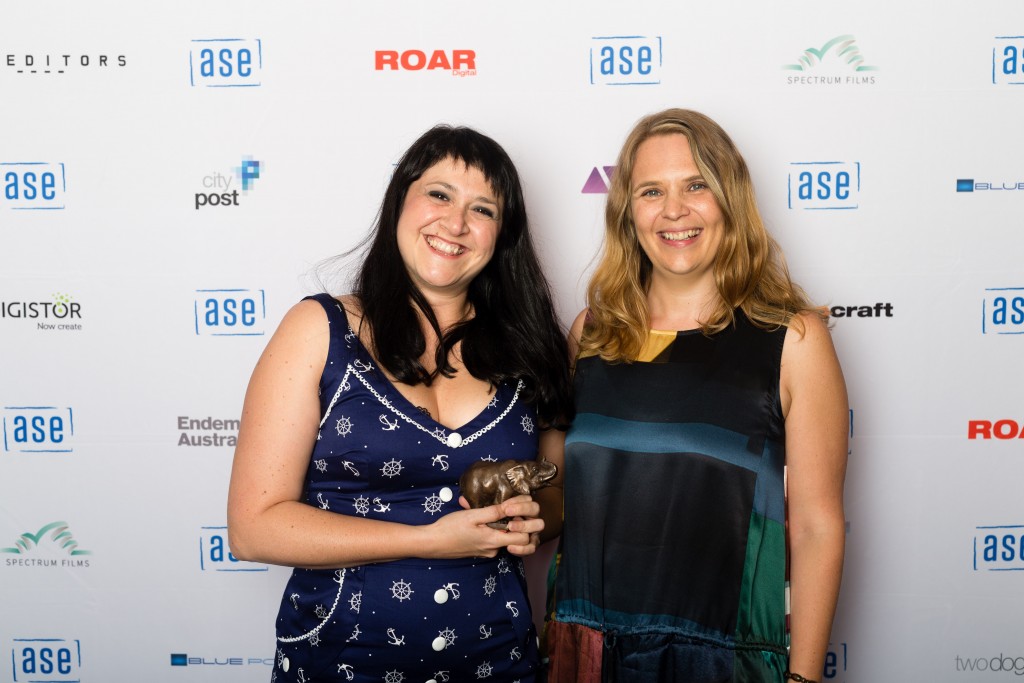 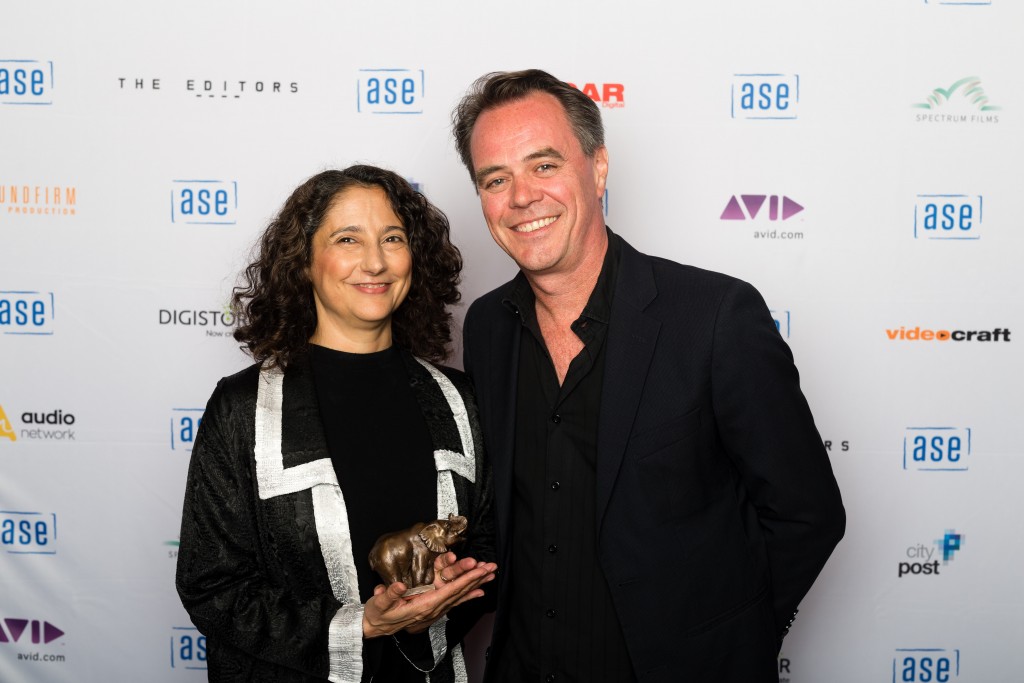 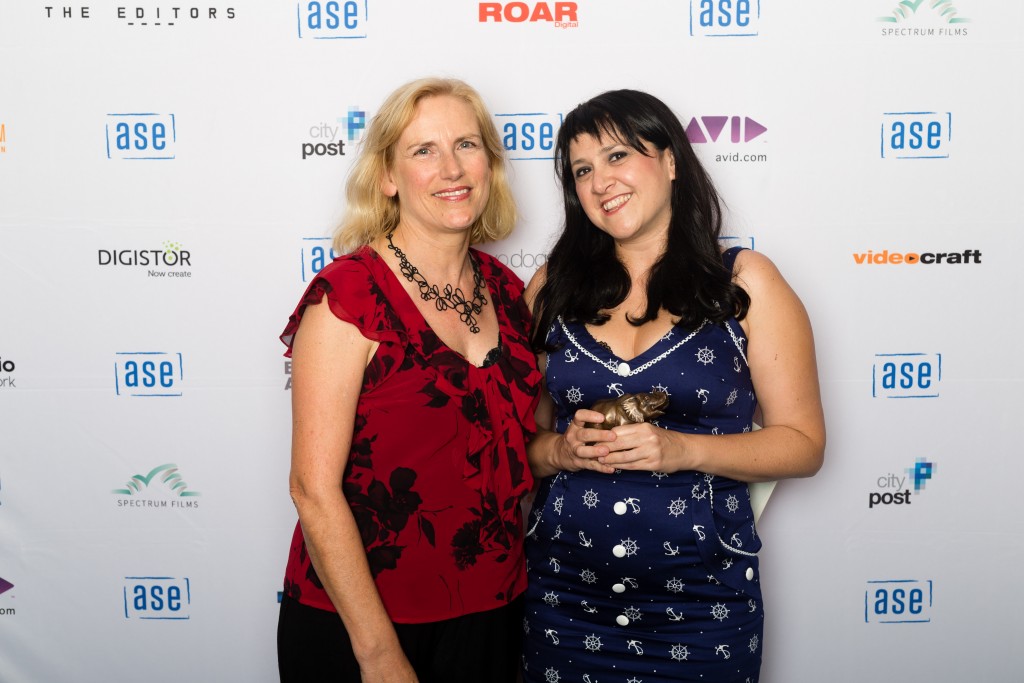 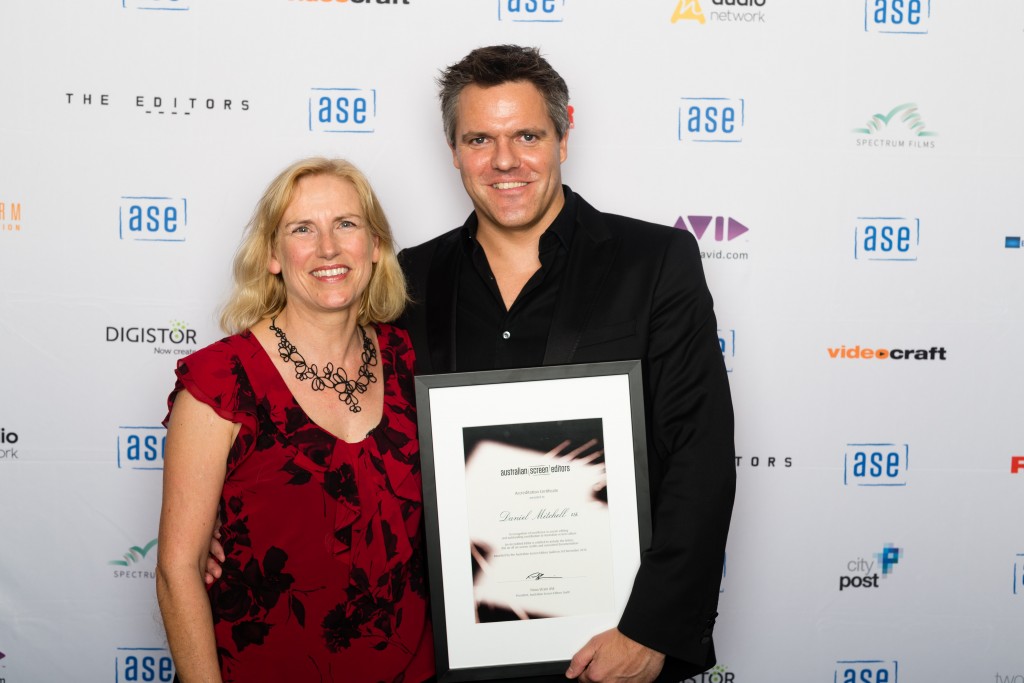 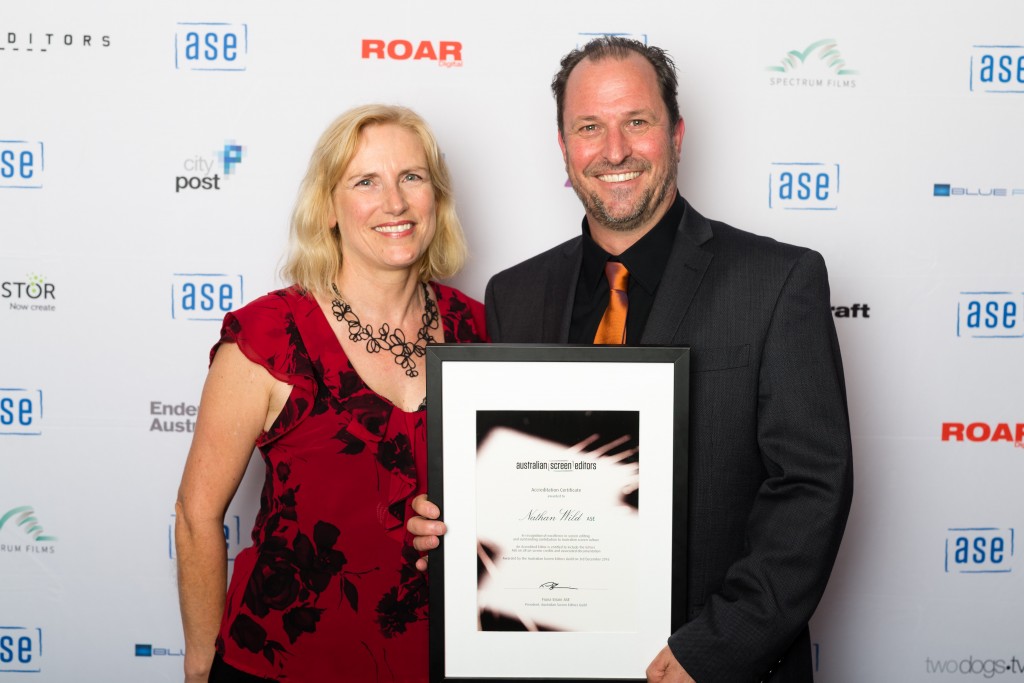 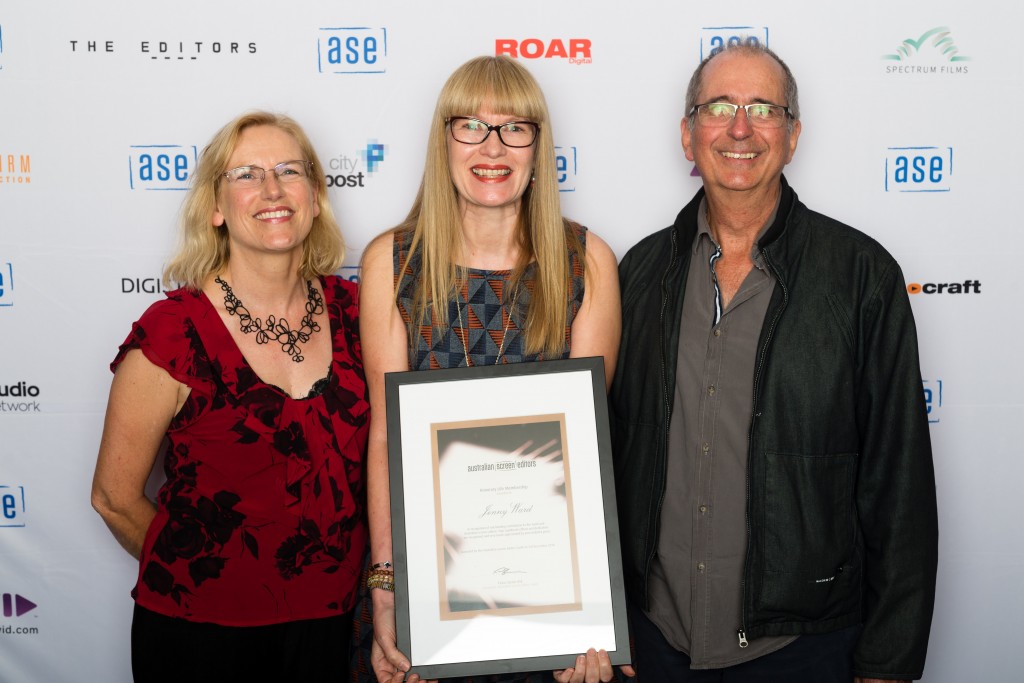 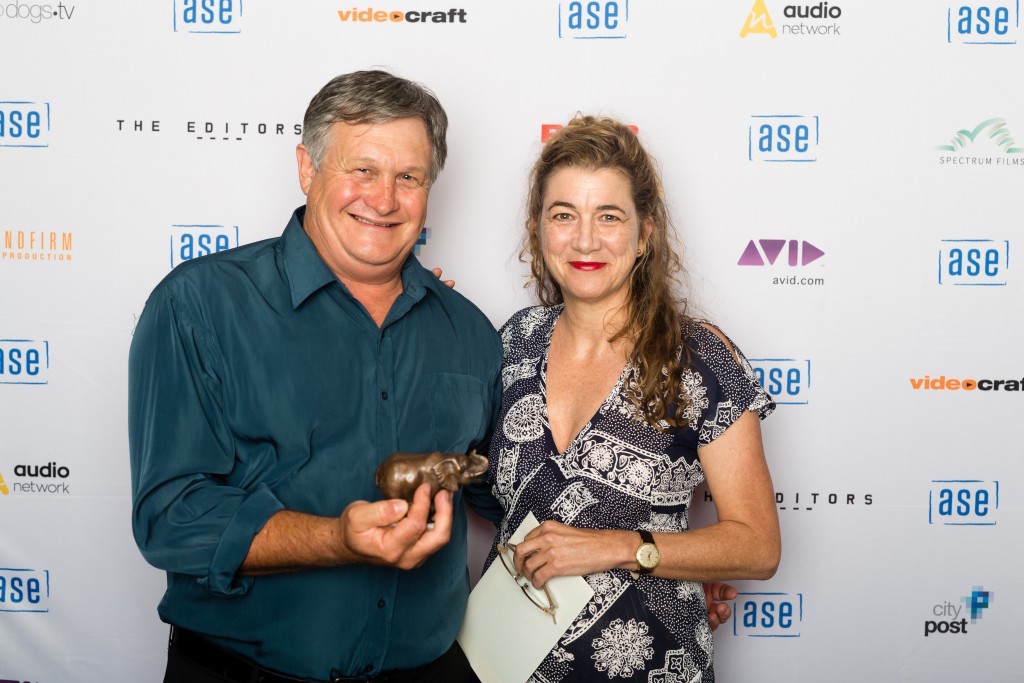 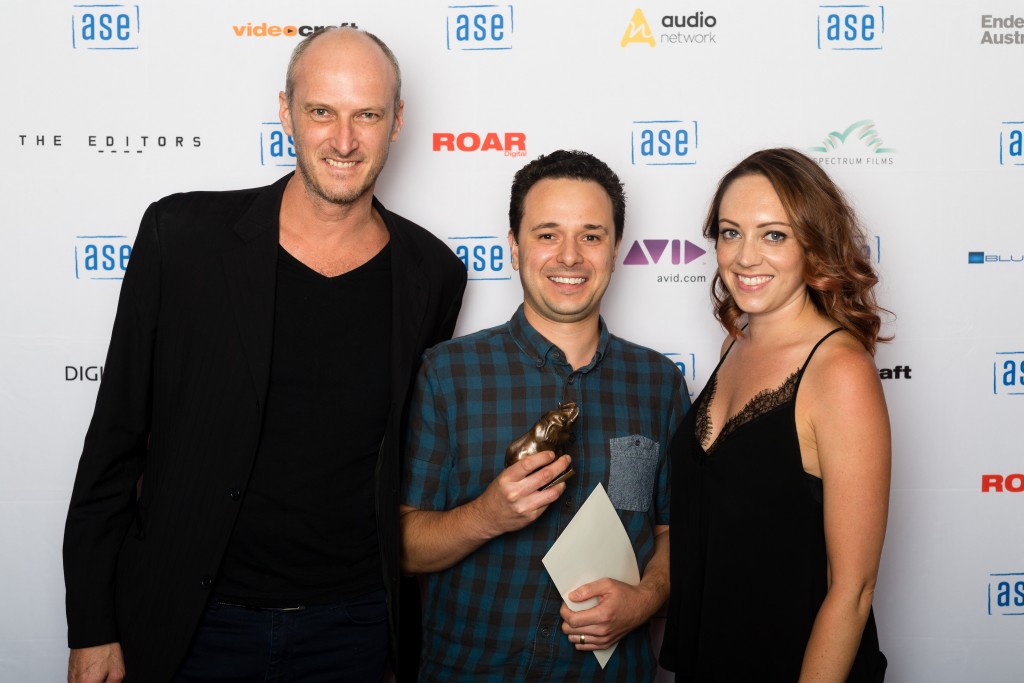 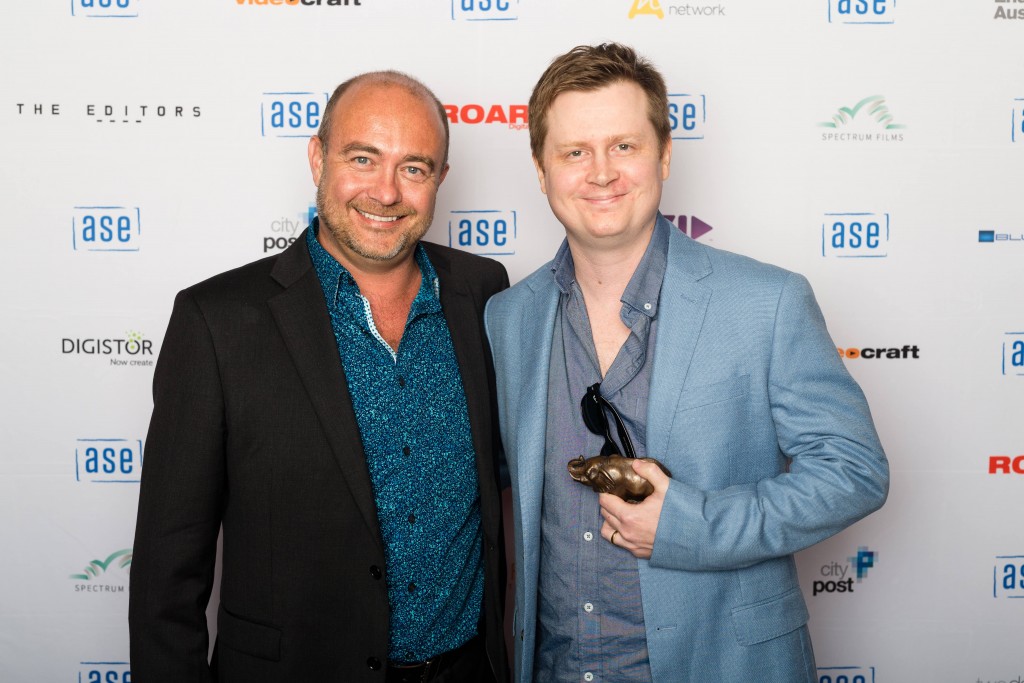 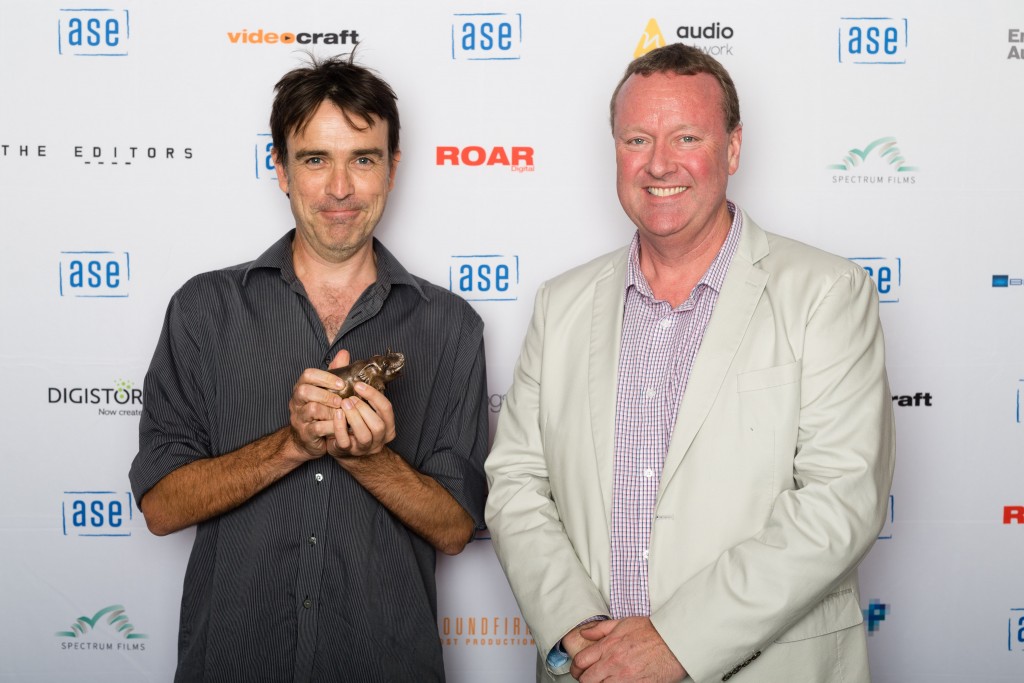 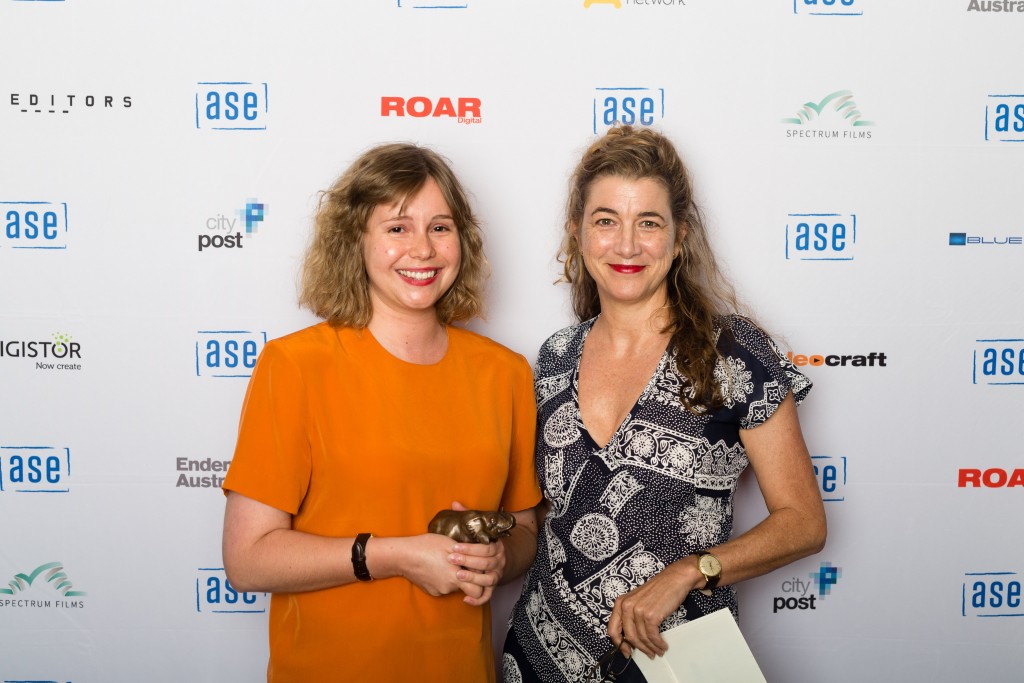 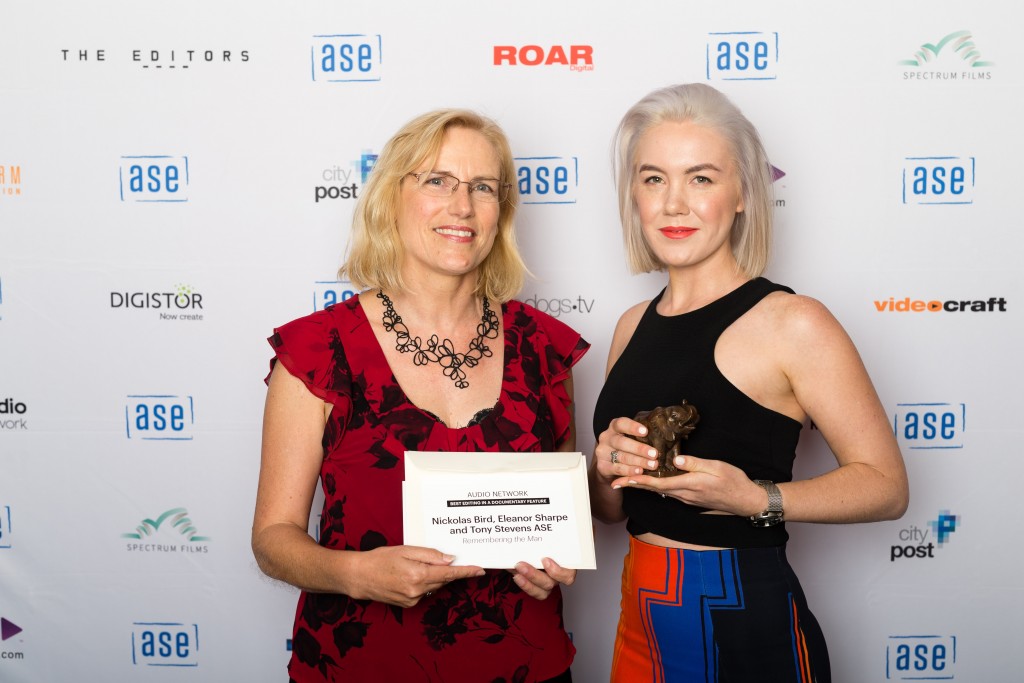 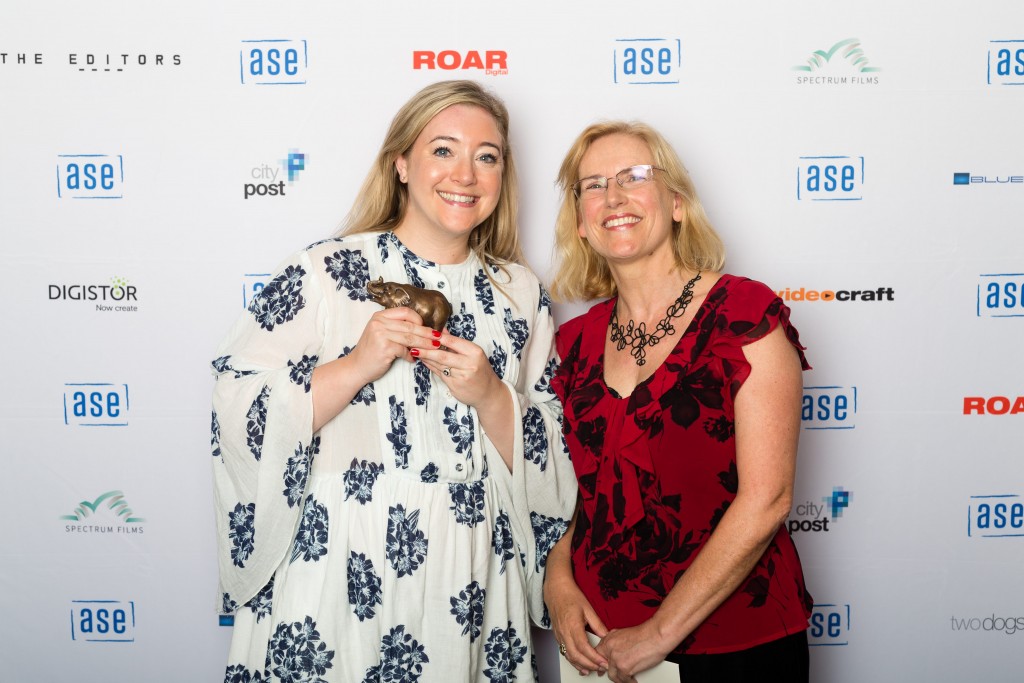 Winner of Best Commercial: Ryan Boucher - The Ellie was presented in his absence by Fiona Strain ASE to Kate Stenhouse of The Editors.